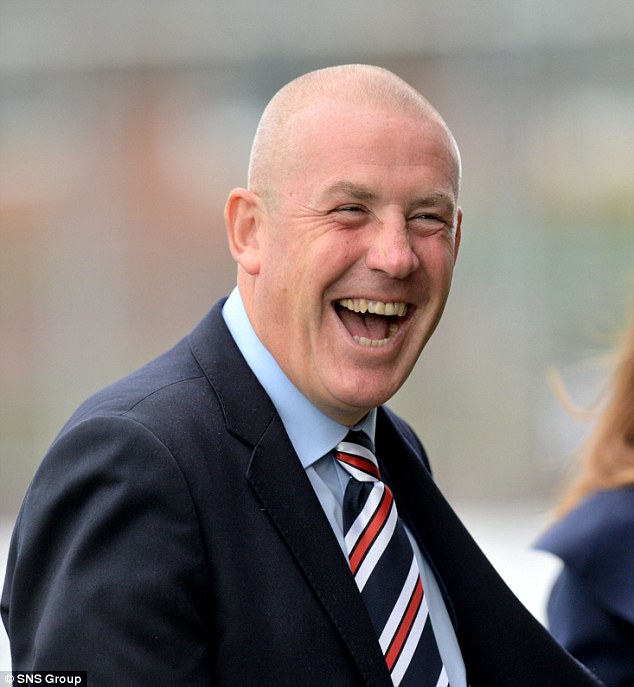 With many fans still in absolute shock over the backstabbing apparently committed by the terrible trio of Warburton, Weir and McParland, it is worth a little hindsight and exploration of precedent to investigate whether the events of the past 24 hours were actually as stunning as they seemed.

The first thing we must always remember is the ignominious nature of Warburton’s departure at Brentford. The Griffin Park side released a cryptic statement which hinted at a difference of opinion between the hierarchy and management:

“Given Mark’s increasing profile within the game, we recognise that he will deservedly have turned the heads of other clubs. As with every other sensibly run club, we plan for various possible eventualities. We are a progressive club who do talk to other people within the game to learn about other ways of doing things, and to consider novel strategic approaches to the game. Those conversations continue internally, and are part of a healthy dialogue. Football is sometimes called a village, and in any village, gossip and rumours can spread like wildfire, whether or not such rumours are true. It would not be in the club’s interests to disclose any of those discussions, but Brentford FC do want to confirm that Mark Warburton remains our manager. The team’s performance has been magnificent this season and that is primarily down to Mark’s leadership. Mark will continue to lead the club in its push for Premier League football. At this critical stage of the season, we don’t propose to make any further statements in relation to these rumours.”

Not long after this, Mark Warburton was sacked/resigned/mutually consented. Take your pick. Rangers fans like myself only saw a Brentford side punching well above its weight in England’s Championship and thought this man could take Rangers forward. We all are guilty of ignoring the nonsense which surrounded Warburton’s exit from Brentford, as fans often are when it comes to bringing someone new in. Think Julien Faubert and the chaos he caused at Bordeaux – demanding his switch to Ibrox. All us Bears could think was a great player REALLY wants to join us. We ignored the fact he was raising Hell in France to achieve it. Us fans do this a lot – overlook the poor conduct because we believe their ability is worth having.

In short, last night’s revelations actually were not that shocking. Warburton appears to be quite a dubious chap, if the various accounts are true, and while we cannot know the absolute truth about either his departure from Brentford or now Rangers, they have something in common – they both surrounded him and his chums like a cloud.

However, an even more telling piece of evidence of Warburton’s inevitable failure at Ibrox is a long-forgotten interview with Bees player Harlee Dean just after the Englishman’s exit from Griffin Park. One thing Rangers fans have validly complained about is Rangers’ defending under Warburton, or lack thereof, and his frankly absurd set piece management. Yet there was a worrying sign for those willing to open their eyes to it.

“We’re (now) focusing on set-pieces. Last year we didn’t have one session on set-pieces and it showed. That was Warbs’ way. Perhaps that’s where we fell short. Warbs’ corners weren’t the best. He wanted to play short and quick. As a centre-half, we didn’t enjoy that as we want to get on the end of them. If you look at individual centre-halves in the league I don’t think there are many better than what we have here (At Griffin Park). But last year we didn’t look like that. We got left two v one and two v two. We know we’ve got people around us now and I hope we keep a lot more clean sheets and make ourselves look a lot better. We’re focusing on set-pieces. If we can add to the 10 goals from centre-half combined then we’ve done well. We’ve just repeated set-pieces and free-kicks and knowing where you’ve got to be.”

Meanwhile Dean’s new manager could barely believe his eyes at the atrocity taking place in front of him once he took over. Marinus Dijkhuizen could not believe the lack of leadership from his new charges and called the first match ‘awful’ and ‘embarrassing’.

The signs were there that Mark Warbutron simply is not interested in set pieces or defending, or organising it. Put simply, he does not care. He wants to manage like Barcelona and play tiki tika to death, and if his bosses and the club fans do not like it, tough. He knows better.

The fallout from Warburton and his cohorts will continue long into the year, but the signs were there from the start that trouble follows him and them.

It appears Rangers have dodged a bullet long term, and the board has played this one exceptionally well.