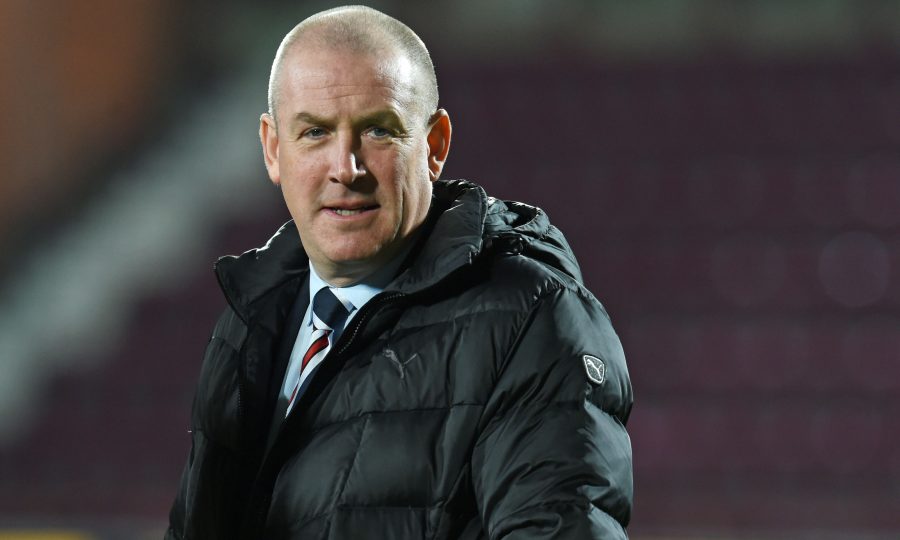 The next four games are imperative for Rangers to finish second in the league and to progress in the Scottish Cup. Ross County and Morton at Ibrox and away to Dundee and Inverness Caledonian are the games that our management team of Warburton and Weir have to get right to save their jobs.

This Saturday’s game against Ross County is the first chance for Warburton to show the board and the fans that he has learned things from the demolition of his team against Hearts. It was the Jam Tarts’ biggest ever win over the ‘Gers since 1956 and that tells you everything that was wrong about that Rangers performance.

The lack of ball-winning tackling in the light blue jerseys was truly shocking and most of the fans were shouting at the players to fight for their jerseys.

None of our players were good enough on the night and Hearts were better than us all over the park, especially in defence and midfield where Kiernan and Halliday had their poorest games in Rangers jerseys.

If Kiernan is not dropped then all the players in the Rangers squad will lose faith in their manager. Why can’t Warburton and Weir not see what all the fans can?

I can tell you what the board and all the fans know now: Kiernan is NOT a top class centre half & Tavernier is a LIABILITY at right back; wandering all over the park leaving spaces behind our back four. Furthermore Halliday is NEVER a defensive midfield player.

Conclusion: play experienced centre half 6’ 3” Philippe Senderos to replace Kiernan and Northern Ireland international right back Lee Hodson instead of Tavernier and new young signing from Raith Rovers 6’ 4” David Bates as a central defensive midfielder playing ahead of the back four in place of Halliday.

With this way of playing you need Bates to be aware when either Hodson or Wallace are ahead of him (but never the two at the same time) and it’s his job to be aware of the danger behind either of them. Then you must have Halliday covering for Bates if he is covering for one of the full backs – simple tactic, but they have to concentrate to make sure they do their jobs properly.

Having Senderos and Bates in the team gives the side added height to eliminate easy cross balls from becoming goals. It also makes us more likely to score goals from corners and free kicks which is another good reason for using them.

This approach might just yield better results for our beleaguered management team and get the results over the next clutch of games which could buy them some time.

Do you agree with me, or have I got it all wrong?