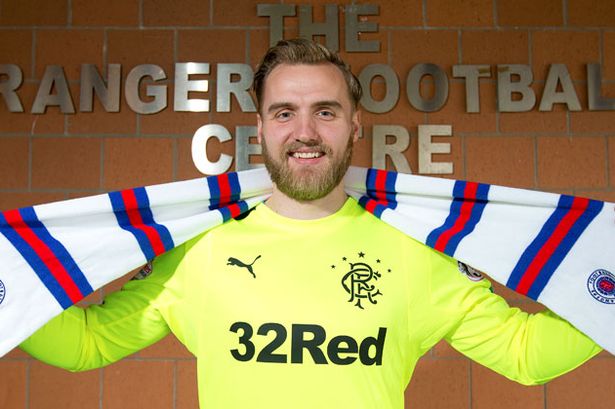 Well January’s window is all complete. Much hype was made about the potential departures of Matt Gilks, Matt Crooks, Barrie McKay and Michael O’Halloran but O’Halloran’s switch to a rival club never materialised and in the end Rangers’ winter departures were the former two plus a glut of youngsters deemed inadequate for the journey ahead.

Mark Warburton managed to hold onto his prize asset in McKay, plus the undeniably useful O’Halloran, while clinching four incoming deals. Entering the Marble Staircase on a temporary basis with loans from Bournemouth and Arsenal respectively were Emerson Hyndman and Jon Toral, while already on-loan youngster David Bates made his stay at Ibrox permanent with an undisclosed fee parting him from Raith Rovers.

The Hat’s final business of the window was to nab Port Vale’s 23 year old goalkeeper Jak Alnwick, a move which did confuse a few in light of the glaring deficiencies in defence and attack which remained entirely unaddressed.

With Rangers’ cautionary upsurge in form doing them well for the trip to Fir Park last weekend, Warburton will hope it continues when he takes his men to Edinburgh for a tricky task against the out of form Hearts whose spell under Ian Cathro has been a complete shambles thus far, but who secured three new signings and will likely start the lot tonight.

That said, we hand it over to you, our dear readers; are you happy with Mark Warburton’s January business, and the state of the squad that will be Rangers’ counsel till the end of the season (potential returns of Kranjcar, Garner and Rossiter notwithstanding), or do you think more needed done to mount a more credible challenge for second place?