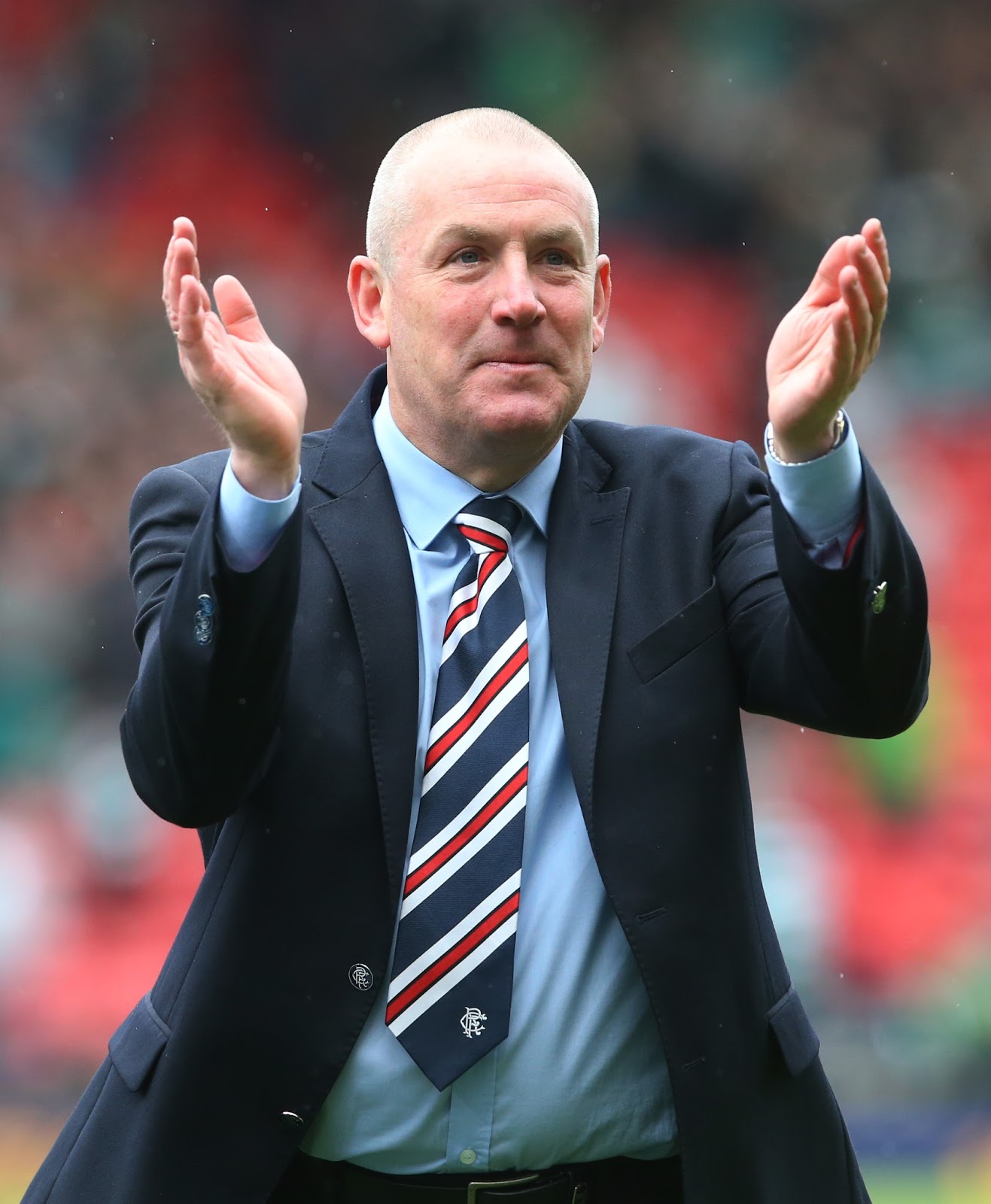 Mark Warburton has this evening denied he has resigned, according to
BBC’s Scotland’s Chris McLaughlin.

“RANGERS has accepted the resignations of manager Mark Warburton,
assistant manager David Weir and the Club’s head of recruitment Frank
McParland.
At a meeting with the management team’s representative earlier this week the
Club were advised that Mr Warburton, Mr Weir and Mr McParland wished to resign
their positions and leave the Club on condition that Rangers agreed to waive its rights to substantial compensation. Rangers’
agreement to waive compensation would assist the management team to join
another club. This compensation amount was agreed when Rangers significantly improved Mr Warburton and Mr Weir’s financial
arrangements before the start of this season.

The Board urgently convened to consider the offer made on behalf of the
management team and its ramifications and agreed to accept it and release the
trio from the burden of compensation, despite the potential financial cost to
the Club. It is important that Rangers has a football management team that
wants to be at the Club and that the Board believes can take the Club forward
to meet our stated ambition to return to being the number one Club in Scotland.
We are clearly short of where we expected to be at this time.

The representative acting for the management team subsequently attempted to
alter the terms of what had been agreed in favour of the management team. A
further Board meeting was held this afternoon to discuss this and it was
decided not to agree to this additional request but to hold with the original
agreement.

Mr Warburton, Mr Weir, and Mr McParland have therefore been notified in
writing that their notices of termination have been accepted.

The Board is very appreciative of the good work previously done by the
management team but believes it had no alternative. Our Club must come first
and absolute commitment is essential.
On Sunday Under-20s coach Graeme Murty will take interim charge of the team.
We know our support will give him and our team their full backing. We thank our
support for their loyalty and desire to be the best.”

But Warburton says it is not true?!

This one is getting ridiculous.