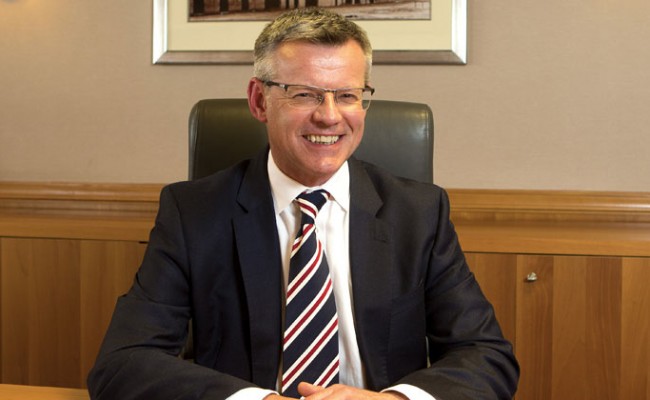 Pretty clearly fans are getting restless. Rangers have gone ‘too’ long without a manager, and it is evident that the longer it remains the case, the more the Club will suffer. Supporters are frustrated understandably with the sheer amount of speculation, rumours, counter-rumours, claims, counter-quotes…

In the past 24 hours Barry Ferguson became assistant coach and U20s chief before being removed from consideration altogether, while Ross Wilson was appointed Director of Football before Rangers ever even made contact with him. If they ever even did.

The point is fans are suffering a colossal amount of BS, and this is a tough time in our history, but it is sadly an utterly necessary one.

Rangers’ board’s ultimately calamitous decision to select Mark Warburton has cost the Club two years; two years of development, of progress, and of credibility have been lost thanks to possibly the most misguidedly arrogant manager Rangers have ever had.

It was a decision based in pure theory, that a promising manager of an English Championship side would be the right material for Rangers, and this site totally endorsed his arrival as well – so we were as guilty of the same mistake in judgement. But from April last year onwards things have spiralled drastically into oblivion, and it is the fallout from that mistake which haunts us.

Which is why it is now utterly critical to take our time and get the right men in to reverse the bleeding – as frustrating as it is to witness a new morning without a manager every single day right now, it is more important for Rangers’ long term future that the people who make the decisions get the time to make the right call. And they need a little space and slack to do that.

Rangers’ are going to take a few bloody noses – I have already written Wednesday night off and I would not be at all shocked if Hamilton can get something at Ibrox as well, but I am willing to sacrifice a little short term success if the board get the decision right this time.

Rangers need steering, but not just by the first captain we find – it has to be the right one. Whether it is Tommy Wright, Alex McLeish, Derek McInnes or Frank De Boer, and whoever the Director of Football ends up being, they have to be the right team for this Club – the right blend of knowledge, ability, experience, and flexibility, who understand what the SPL needs and what Rangers need.

It may take as long as two weeks to find that man, or we may have him sorted in time for the visit of Martin Canning’s men next week, but either way, we need this decision to be the right one.

The board is under severe pressure to make the correct appointment, and if they need a little time to get it spot on, we should give them it.

Rangers’ future depends on it.