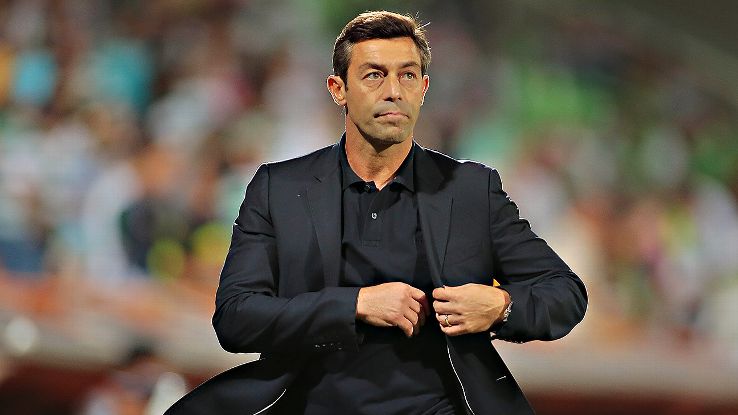 Portuguese Pedro Caixinha has sprung from nowhere to be the current favourite to take the managerial reins at Ibrox. Following former Hamilton boss and now Norwich manager Alex Neil’s surge to the top spot earlier today, the ex-Nacional coach has now taken joint top place alongside the previous joint favourite Alex McLeish, with Neil dropping slightly out of favour into third.

The 46 year old, who has mostly been an assistant coach over his 15 year-stint in the senior game, has top grade experience at the likes of Panathinaikos and Sporting Clube de Portugal (or Sporting Lisbon as they are commonly known).

In 2009 he was national coach of the Saudi Arabians, but is currently attached to Qatari side Al-Gharafi hence would require compensation.

Not the most obvious choice as new Rangers manager, one wonders where the bets originated and if there really is fire under this smoke.