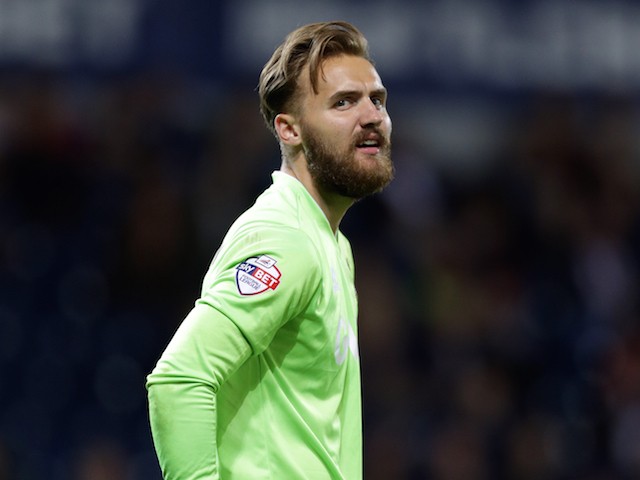 Alnwick was capped by England at under-17 and under-18 level and named in Brian Eastick’s squad for the 2011 FIFA U-20 World Cup in Colombia as back-up to Jack Butland and Lee Nicholls, so he obviously has the potential to become our No.1 goalkeeper.

He played six Premier League games, one English Cup match and also featured in a game in the League Cup for Newcastle in season 2014–15. He joined Bradford City as an emergency on-loan deal in March 2015, when their first team keeper was badly hurt.

The ex-Newcastle United goalie’s last club was Port Vale in League One and was the club’s joint-captain. He also went on to play 48 games in season 2015-16 and picked up the club’s, “Young Player of the Year” award. Jak has already clocked up 31 games this season for the Vale Park side that plays in the football city of Stoke-on-Trent.

The ‘Gers concluded the deal ahead of Tuesday’s transfer deadline to replace want-a-way veteran shot-stopper Matt Gilks, who has been linked with a move to Wigan Athletic. Personally I think that ex-Scotland goalie is far too good at his age to be a number two at any club and I fully understand why he wants to leave for first team football.

There is no doubt that signing Gilks was a good move for Warburton and Rangers as he pushed Foderingham into much better performances with the standard of competition much higher than it had been before Matt’s arrival.

I would love to see how the taller Alnwick can handle the dangerous corner and free kicks that are a huge weakness at present with Foderingham refusing to come off his line to help out his defence.

Young Scottish 6’ 4” defender David Bates, has made his loan deal from Raith Rovers into an 18-month permanent deal. The Ibrox side wanted a look at the 20-year-old before deciding whether to give the Kirkcaldy boy a full contract. They obviously liked what they saw and he has been on the first team bench a few times already. He obviously has the potential to make it at Rangers, if he continues with his progress. He is a very tall free transfer player with potential, but Raith Rovers have slapped a sell on profit deal should a club buy him from Rangers in the future.

This makes four new winter break signings so far with the ‘Gers having already added two good midfield players to their ranks in Jon Toral and Emerson Hyndman on loan from Arsenal and Bournemouth respectively.