Home Rangers The mess in midfield 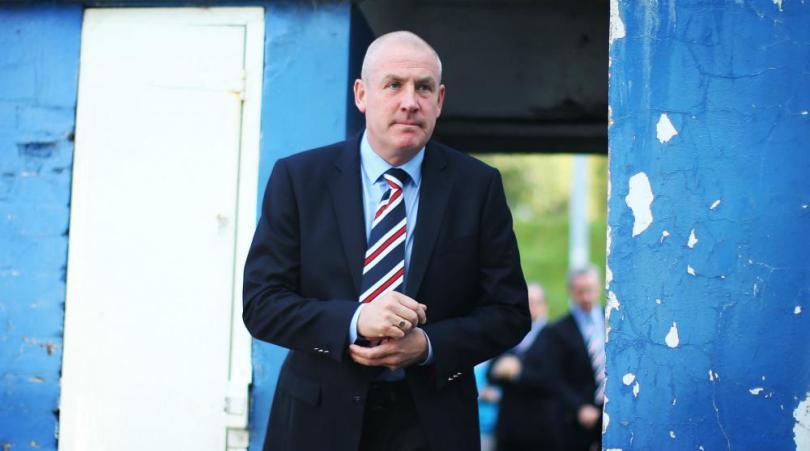 If ever a transfer window summed up the aimless direction Mark Warburton is going in, it would be this one. With two new creative midfielders signed up over the past 48 hours, to call the man’s obsession with midfield unnerving would be something of an understatement.

Since this window began, Rangers have been linked with at least five creative midfielders, two of them confirmed as joining up at the Marble Staircase, while the likes of Jota and Hepburn Murphy have gone colder.

And many fans are questioning what Warburton’s signing policy actually is as a result, with an increasing level of exasperation and frustration over the continued targeting of not only creative midfielders, but apparently only loan deals for them too.

It is absolutely true that Rangers effectively lost three midfielders this season; Kranjcar ended up a crock (albeit, with a history of injury, who was it who signed him?), Barton ended up binned (although with a rap sheet longer than Al Capone, who was it who signed him) and Rossiter ended up permanently on the treatment table (although with a history of failing to remain fit at Liverpool, why were Rangers even interested) so there is certainly truth that Warbs has lost a number of personnel there.

Equally though, Matt Crooks has simply been binned for reasons unknown, while Andy Halliday continues to rule defensive midfield inefficiently. Meanwhile in terms of creative midfield? Jason Holt, Harry Forrester, Josh Windass and Barrie McKay remain available. If there is one single position Rangers actually do have a lot of resources in, it is that one. If Warburton feels his options there simply are not good enough, that says more about his own judgement in bringing them here than anything else.

Ergo, to describe his addiction to midfielders as bizarre as ‘kind’ rather sums it up, while more essential areas continue to be neglected. Yes, Rangers have finally been linked with a defender and a striker in Andrew Considine and Saido Berahino, but there seems 5% chance of either happening, and instead Warbs pursues loan deal after loan deal of yet another ‘young creative midfielder’ (usually with a Spanish or Brentford connection).

And yes, there is that issue of loans. Rangers made three loans last seasons. Frankly none of them worked out – the closest was Spurs’ Dominic Ball who was something approaching average. But Arsenal’s Zelalem and Tottenham’s Oduwa were simply epic fails. All went back to their parent clubs and got loaned out elsewhere being deemed not good enough by Mauricio Pochettino or Arsene Wenger. And here we are seeking yet another loan today from the Gooners in Toral, having clinched one yesterday in Hyndman.

Warburton has preached ‘getting things done early’ in the window but some of these new players feel like he is just bulking up the squad for the sake of it rather than ‘adding quality and getting value’ as he is so keen to elicit.

Rangers desperately need a balance in this squad – a healthy number of defenders, some defensively minded midfield units and a reliable striker. Instead it is more lightweight midfielders the manager keeps signing.

I remember once upon a time fellow Bears used to get irate with Uncle Walter seeming to sign nothing but defenders. And often selecting up to seven of them. But the proof was in the pudding with him – the results justified his strategy and that is why he is arguably Rangers’ greatest ever manager alongside Mr Struth. It would be unfair to compare Warburton with either of them, but it goes to show how Walter understood the SPL while Warburton seems to understand little.

Still, we have limited option but to hope it works out.