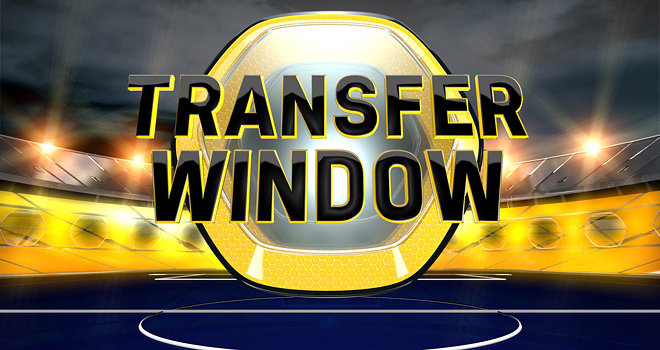 Trying to sift one’s way through the myriad of confusion that is Rangers’ squad these days really is quite a challenge. Indeed, it is hard to know where to begin when summing up the recruitment policy, the squad structuring vision and the departures’ lounge.

When Mark Warburton took charge in the summer of 2015, he really did a fantastic job over overhauling a truly shambolic squad left over by the embers of the failed McCoist regime. 11 departures that summer meant Warburton was effectively able to rebuild Rangers’ squad from scratch – with a modest budget he compiled a clutch of players who took to the Scottish Championship like a duck to water, and there is no denying the free-flowing Barcelona-esque football vision he had for Rangers was having a positive impact.

This appeared to be the medium-term plan, but it became clear the squad was a bit soft-centred and lacked any kind of reliable defence, so fans fully expected summer 2016 to see defence and defensive midfield sorted. And yes, on paper the acquisitions of Joey Barton, Jordan Rossiter, Matt Crooks and the possible retention of Tottenham’s Dominic Ball appeared to shore up those deficiencies.

But it is evident the plan Warburton had for Rangers has not flowed in the way he would have wanted in the SPL, with a fairly unimpressive return to the top flight on show despite the quality he signed last year.

“There’s always risk. There is as much risk with a £50m player as there is with a £5,000 player. It’s about your recruitment, your due diligence, your knowledge and your eye. But you have to live and die by your decision. If you get seven out of 10 right you’re in a good place.”

By his own words, Mark Warburton’s Rangers are not in a good place.
The only successes of that list are Hill and Forrester, and even those are hardly to be applauded. The failures, for whatever reason, be it injury, did not fit in, were not fancied are absolutely abominable and there is simply no defence.

Many point to how impressive Dodoo and Hodson have been when making their fleeting appearances, and that is true – I rate both highly. But neither are Warburton pals and neither get selected consistently. So they have to be marked as fails – any player signed as a first team pick but who barely gets more than about three starts and some sub appearances is not a success even if they are evidently a good player.

In terms of transfers, Mark Warburton is the worst manager in Rangers’ history. To be worse than PLG (and Ally under trying circumstances) takes some doing, but how can anyone suggest more than two or three if generous of players signed last year were anything other than failures? The average team this season uses mostly players from last.

So now, after a long rambling mess we finally get to the current ‘policy’ – one which sees Matt Crooks go out on loan after Warburton fought tooth and nail to get him on a pre-contract for months. Not unlike his colleague Michael O’Halloran who is similarly looking at a loan out, possibly back to St Johnstone, following a three-month super-hyped transfer saga to nab him. Gilks also appears to be headed south with Wigan interested, and three more youth players were released in the form of Walsh, Sinnamon, and Roberts.

Meanwhile Jordan Thompson, who has barely been on the fringes of the first team squad when not out on loan…has had his deal inexplicably extended and chucked back out on loan while Rangers sign another couple of attacking midfielders. On loan, obviously. Because all the loan deals under Warburton have been a raging success thus far… (!)

Last but not least instead of just freeing the poor sod, Rangers fling Fraser Aird out on loan for the 18th time in his young career.

Anyone else just lost? I see no coherent pattern beyond random acts and signing flair midfield players, which is the one position Rangers are abundantly stocked.

There is no strategy, no obvious way forward right now – no defenders or plausible strikers linked, no defensive midfielder at all on the books, other than ironically enough, Jordan Thompson.

But it is all about the pathways, right?