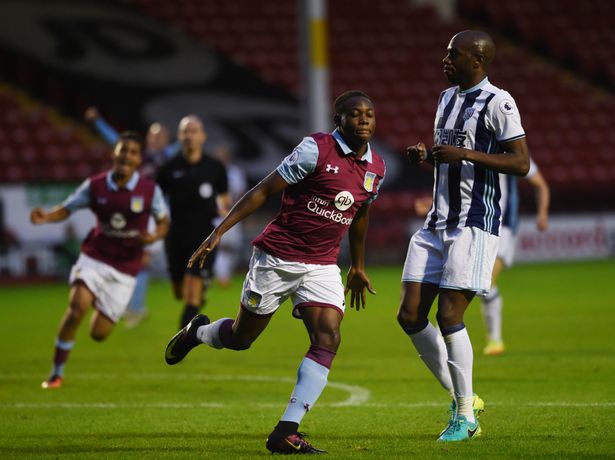 As we approach the end of the calendar year and near the winter transfer window, it is that customary time of the half season on IbroxNoise to round up all the latest stories regarding incoming and outgoing personnel at Ibrox. Not all of these will happen, of course, and all stories are to be taken with the usual pinch of salt, but these are all in the public domain already so whether they are fact or fabrication, you did not hear them here first…

We shall start with the best stuff, ‘incoming’.

You probably know him better as ‘Jota’, and he is another Warburton stable of (relatively) young, quick, attacking and diminutive. The 25-year old attacking midfielder is seen as a replacement for the long term loss of Croatian Niko Kranjcar, and while a Spanish-based Eibar player may seem a little out of Rangers’ reach, the lad is on loan from Brentford and in truth his career is fairly modest with Real Madrid’s B side and Celta’s equivalent his CV. Ironically, Rangers have actually found form since Kranjcar’s untimely injury, so who knows if he actually requires replacing, but we will see if this one from Griffin Park happens.

21 and going nowhere, this £5M signing for Aston Villa seems to be generating the Rangers link himself, going by the speculation, with no evidence Rangers are actually interested in bringing the Villan midfielder (a bit of a Lampard type) to Govan, but his career is classic Warburton with the old ‘forgotten failing gem’ style perfect for Warbs.

Yet another struggling youth product from Aston Villa (there is a distinct pattern here), this 18-year old striker is trying to break through somewhere, and using the cross-border rules which got Jordan Rossiter for so little, Warburton is said to be interested in bringing the so-called ‘silky striker’ to Rangers. Few seem to know much about the lad from Villa Park, and I will not pretend I do either.

Ok, now for the outgoings:

Some claims have surfaced that the defensive midfielder is looking at a six-month loan out, and that would come as no surprise. Simply unable to get a foot in at Ibrox, the giant anchor has been match fit for about four months but rarely features and has only managed barely a handful of starts. For whatever reason, it simply is not working out right now with the 23-year old.

Covered here, another one many believe will be on his way out come January, the former Swiss international has fallen right down Rangers’ pecking order (if he was ever at the top of it) and it would be hard to see him remaining on Rangers’ bench come February.

This is one that could stop Senderos in his tracks; a surprise return to Loftus Road for their ex-stopper Hill has appeared in the press, with Ian Holloway said to be desperate to bring back the 38-year old veteran to assist his struggling defence at QPR. Reports differ between ‘mutual consent’ and ‘pre-contract’ but this one came from nowhere recently and seems to have gathered significant momentum. Hill has been fairly decent if nothing extraordinary at Ibrox, something affirmed in his absence where Rangers’ defence has been quite solid without him, but he is a bit of a favourite of the manager so his departure would probably not be welcomed.

This story has definitely simmered down since the striker got his game and mojo back – his departure was down to his being out of favour, but since he netted a brace against Hamilton, stories of his exit have begun to fade a tad.

Loose speculation has Aston Villa (among others) making a big bid for him next month, but it would take a stunning sum to pull the on-fire winger away.

Yes, there has even been a story in recent media claiming Warburton is a target for the English FA to take over their currently vacant U21 national side, with Aidy Boothroyd still caretaking in that role. A national publication even claimed last night that talks were impending following Sky Sports’ sources confirming contact had not been made ‘yet’. Would Warbs want to chuck the project he has started at Ibrox to become a national team boss? There is the issue of proximity to his family to think about among other things, but supposedly he is expected to reject the overtures.

I am sure more nonsense/non-nonsense will surface as we all tuck into our Christmas turkies.

Merry Xmas to you all!