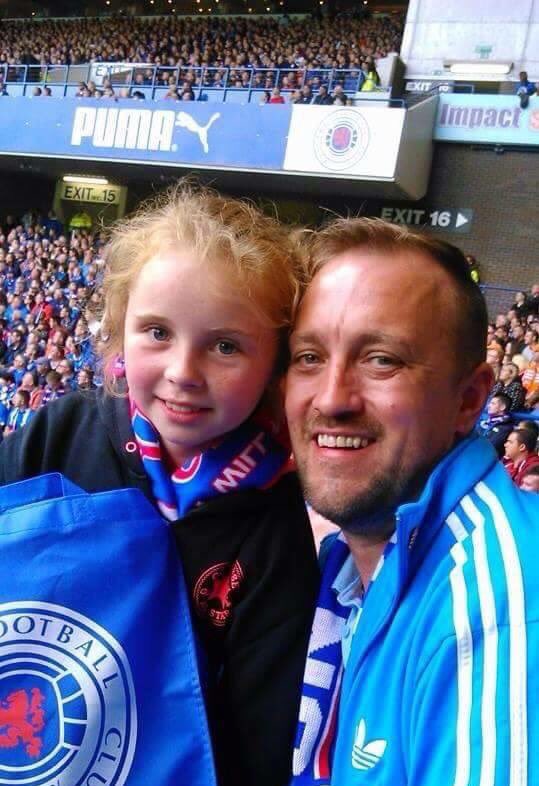 There is little denying Scottish football has been an ugly place in the past four years. Ever since Rangers’ re-entry into the game by way of the lower leagues, the relatively mild central Scotland anti-Rangers sentiment has grown into something approaching a foaming mouth hatred, with everyone trying to take a kick at the Govan giants.

Indeed, the vitriolic sputum aimed at Ibrox has gone beyond anything we could ever have anticipated, making this site sincerely question the mental health of those inspiring such bile, wondering just what would drive people to personally hate an organisation so much they create fake Twitter accounts in its honour.

Yet, last Saturday we saw something borderline unprecedented. And just like the passing of Slim Jim approaching two decades ago, it took a dreadful tragedy to achieve it.

As everyone in this land will know, Rangers Supporters’ Club Nithsdale Loyal was involved in a horrific incident in East Ayrshire last weekend, on the A76 on their way to Glasgow’s south side for the visit of Partick.

One Bear, Ryan Baird, 39, lost his life, as another 18 were carted to hospital following their club’s bus crash, leaving dozens traumatised over what should have been a routine trip to Ibrox to watch The Famous.

Instead, it truly put Rangers’ dismal form into some perspective. Ryan’s sister took to Twitter to express her grief and thank the well-wishers among Scottish football for their sentiments, and it was at this moment we began to realise this hatred for Rangers that has swilled around north of the border really is quite a nonsense.

Sure, ‘no one likes us we don’t care’ remains accurate, but when the chips are down, and something truly awful happens, it is truly welcome to see everyone from every walk of life pay tribute.

Celtic, Hibs, Dundee Utd, Hearts and Aberdeen (to name just five) all took to social media to express their condolences, teams more traditionally associated with spiteful hatred of all things Rangers, and the contrast was welcome, and appreciated.

All too often it seems fans in Scotland have truly lost perspective, with obsessive focus on all things Rangers, laced in intolerance and hatred. And yet, here we see, faced with a real tragedy, a few poisonous idiots aside, the overwhelming response has been positive and sympathetic.

It is beyond sad it has taken a real tragedy and the loss of a young man to achieve this, but it shows football in Scotland is not entirely beyond redemption.

Going back to circa 2001 when Jim lost his life, that banner by Celtic fans at Ibrox showed him real respect with their ‘Simply the Best’ logo and his image. 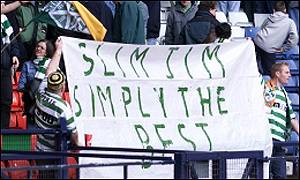 Too little of this kind of respect has been evident in Scotland in recent times.

It is a welcome return of some perspective. Just a damned shame what it took to achieve it.

It goes without saying everyone at IbroxNoise expresses their utmost sympathy to Ryan’s family and friends, with our sincerest condolences sent to you all at this dreadful time. These wishes also apply to everyone affected by the crash, and we all hope everyone involved manages a swift recovery.