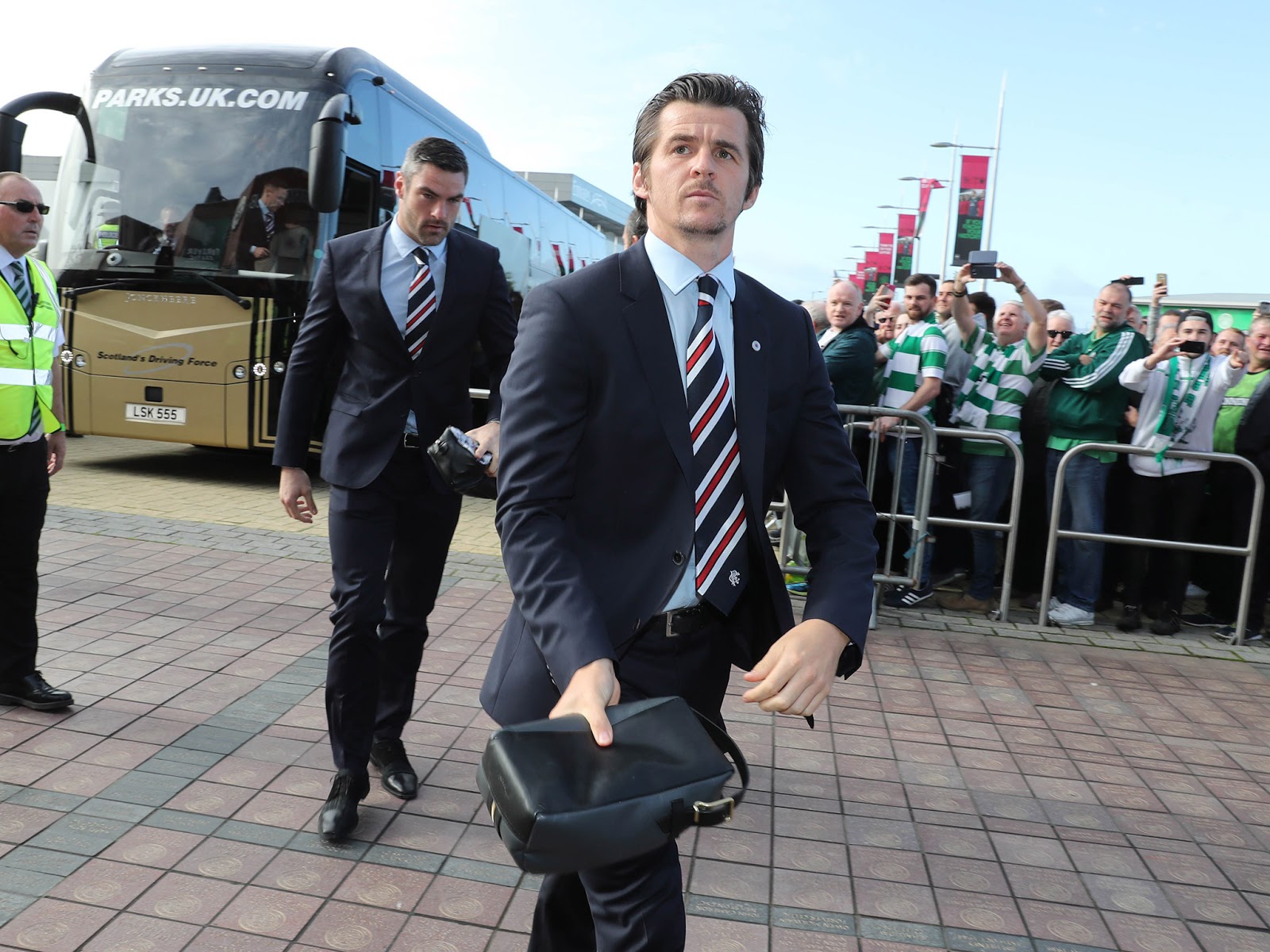 With the sideshow surrounding Joey Barton growing into a full-blown circus thanks to his latest charge from the SFA, Rangers’ fallen ‘star’ is nevertheless due back at The Rangers Football Centre on Monday, having served his three-week ban for that notorious training ground incident last month.

In that time the former City and Marseille anchor has toured the country plugging his autobiography, and one might even suggest the ban was a deliberate ploy by the player to get time off to do so, using a high-profile move to Ibrox to aid his exposure.

But nevertheless, coupled with the SFA’s betting charge which sees the 34-year old accused of punting on 44 matches, a completely illegal activity north of the border for all footballers, the ex-Newcastle midfielder is hardly all sweetness and light since his move to Rangers, and his return to the training ground comes as his team mates show some small sign of form returning, albeit early days.

Andy Halliday has filled in at defensive midfield, and frankly rather well at that, while Matt Crooks remains benched and Jordan Rossiter is around a week to 10 days from a return.

So the question now remains, is there a place at Ibrox for Joey Barton, after all his indiscretions. Rangers knew what they were signing in the Scouser, and it has indeed blown up in our faces, but is redemption denied? Or should his manager have no hesitation in restoring him to the squad for selection?