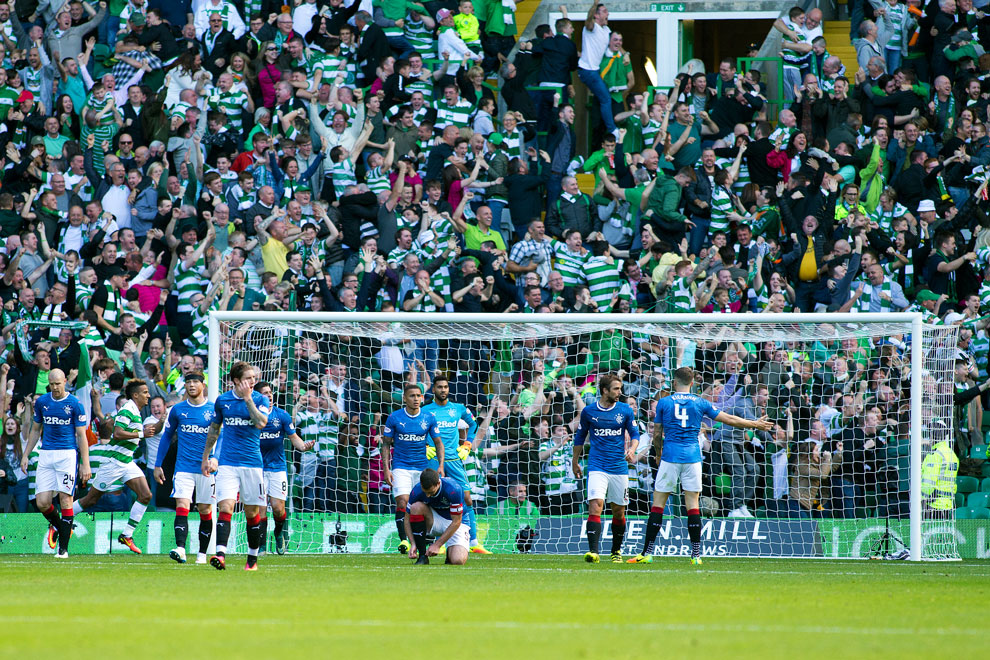 With Rangers’ dreadful loss at the hands of bitter rivals Celtic still hurting two days afterwards, this brilliant video from Twitter user Dougie Wright goes further than most in explaining what Rangers got wrong.

If Mark Warburton was in any doubt as to where his team failed, his tactics crumpled and his defensive unit broke up, this exceptional piece of analysis by Dougie is set to dispel it.

As you will see from the clip, the defending especially for Dembélé’s opener went something below shambolic and explains exactly what the failings were which allowed the Celtic man to begin the rout.

Rangers have a great deal of work to do to fix this, but if a fan-made video knows what went wrong, you would ‘hope’ the manager does too.

Unfortunately Warburton’s lack of defensive nous has been a major issue for some time, and hopefully this damning video is part of the wake up call needed to rectify the problem.

Where yesterday's Old Firm was won and lost: pic.twitter.com/UGTWu8tuhk