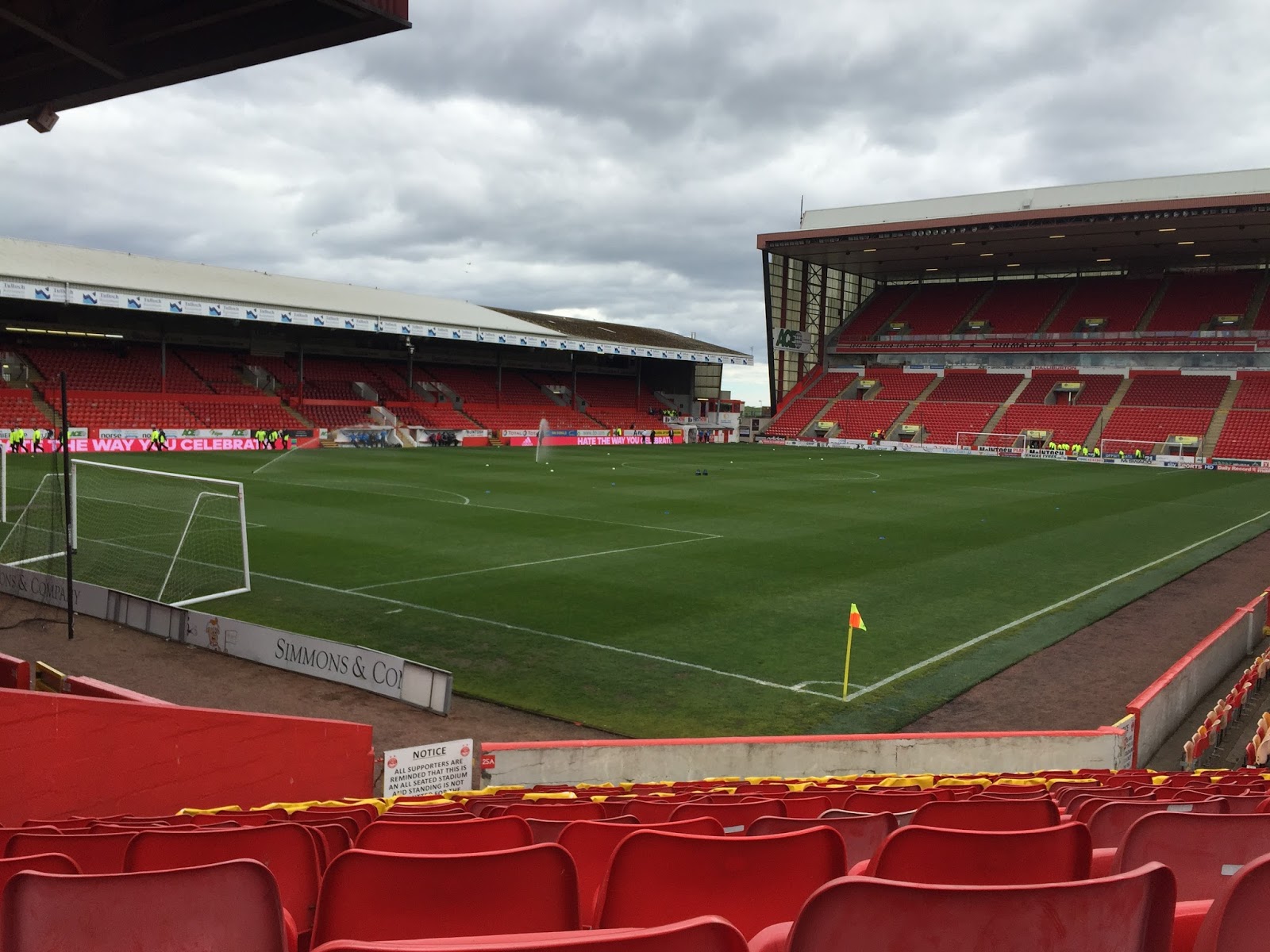 It is 9AM on Sunday and you are Mark Warburton. Jordan Rossiter aside you have a completely fit squad. Today at midday you travel to Aberdeen to face a Dons team slightly off-form at present but strong in recent years and managed by a very wily and promising coach in Derek McInnes.

Pressure has been high, more than you expected, on yourself, on your assistant, your squad and the results have not gone as well as you would have liked.

Today is critical. Today is a tough away fixture at a ground that traditionally hates Rangers even more than Parkhead; and thanks to victory on the 22nd v St Johnstone, the hosts today are one place above Rangers in the table.

Their record is identical to Rangers’ in the league; two wins, three draws and a loss.

So the pertinent question is…who do you pick as your XI to face a home side chomping at the bit to beat ‘Sevco’?

Wes Foderingham in goal, a back four of Tavernier, Senderos, Wilson and Hodson, a midfield three of Crooks, Holt and Windass, with an attack line of Forrester, Waghorn and O’Halloran.

The first obvious note is defence; no Wallace. The captain has been in terrible form recently and Hodson was impressive at LB in his place. No reason to ditch the latter.

In midfield with no Rossiter or Barton, Rangers only have Halliday or Crooks for the defensive midfield role, and for such a hard away match it is probably better to have someone dedicated to the job. But Halliday would not be awful there.

In front of him Holt or indeed Halliday is a toss up, but just for his energy I would select Holt. But again Halliday would barely be a downgrade.

Windass is a doubt and if he does not make it I would put Forrester in his place at the apex of midfield and consider Waghorn out wide and slot Dodoo or Garner in his position as striker, while O’Halloran deserves to retain his place.

So here is your Ibroxnoise side (feel free to thoroughly disagree):