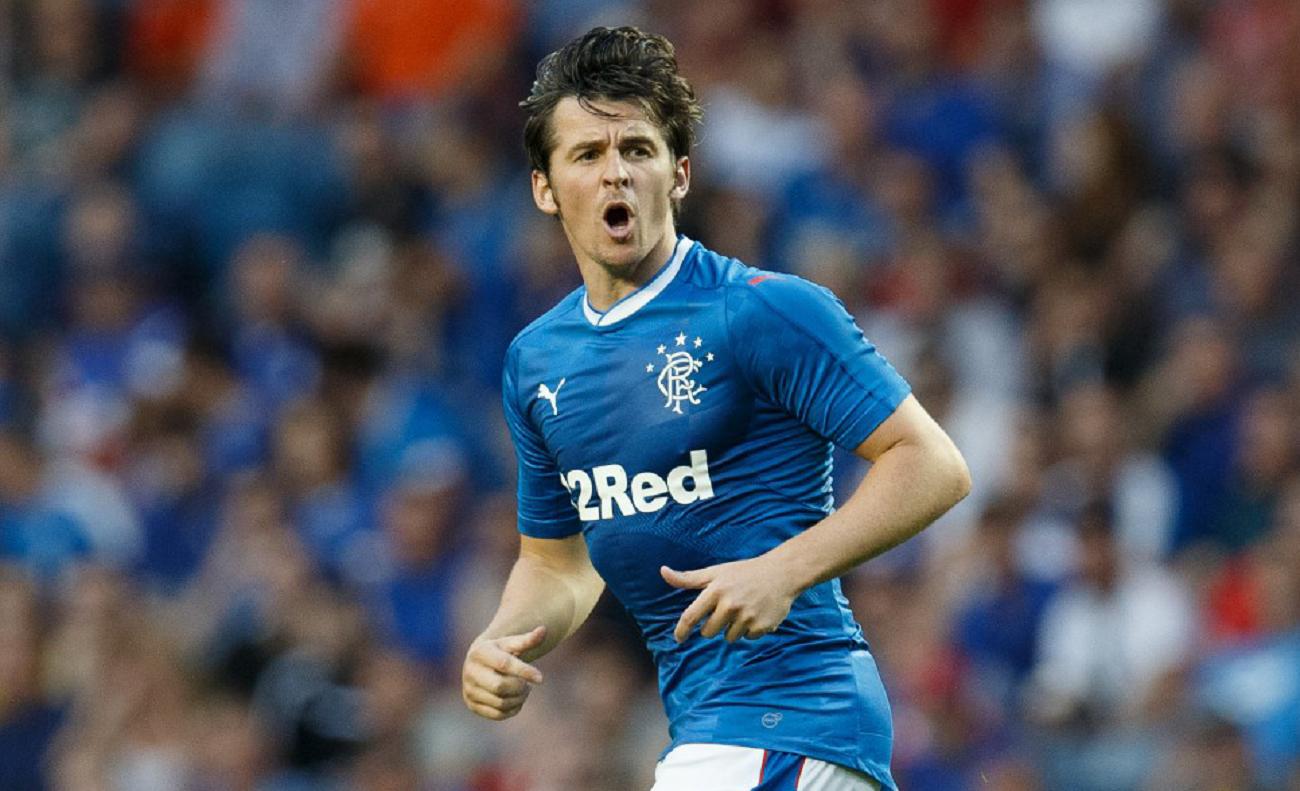 With the controversy lingering around banned midfielder Joey Barton, Ibrox Noise felt it appropriate to try to gauge fan opinion over his future.

Currently, it is up in the air, with the former Burnley man away from training for 21 days, but with his radio controversies and apparent media displays further contriving more publicity for his upcoming book, do Rangers fans want this circus surrounding their club any longer in the hope he will find his form from last season again?

Or are fans more akin to wanting to wash their hands clean entirely of Barton and moving on without him?

Yesterday’s display v Queen of the South impressed most beleaguered fans who watched, and signs had been subtly promising against County as well despite the two dropped points.

So there is life without Barton; but do Rangers fans want to give him a second chance, or has he burned his Ibrox bridges?