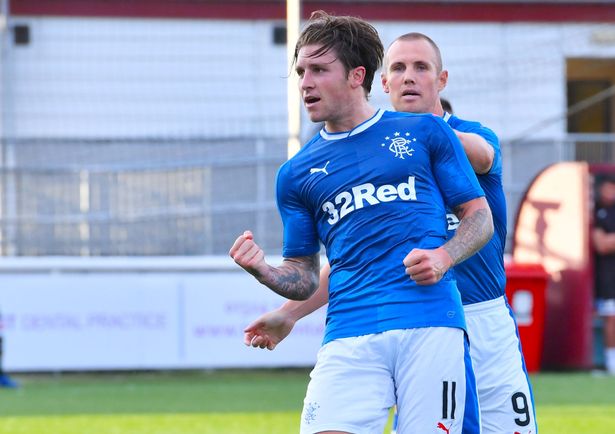 Mark Warburton has confirmed doubts over whether star attacker Josh Windass will be fit in time for Sunday’s crunch clash at Pittodrie.

The attacking midfielder has impressed since his sparkling display at Parkhead and his contribution has become increasingly important to Rangers, but the 22-year old suffered a possible hamstring pull during the pre-match warm up against Queen of the South at Ibrox, and had to be replaced last-minute by Croatian playmaker Niko Kranjcar.

Warburton has subsequently admitted in his Aberdeen presser that the former Accrington Stanley man is a possible doubt for Sunday:

His absence would be something of a blow going into a tough match like Sunday’s first meeting with Aberdeen in four years, with his creativity and running such useful tools for Rangers to have and hopefully he will be fully available for the test.