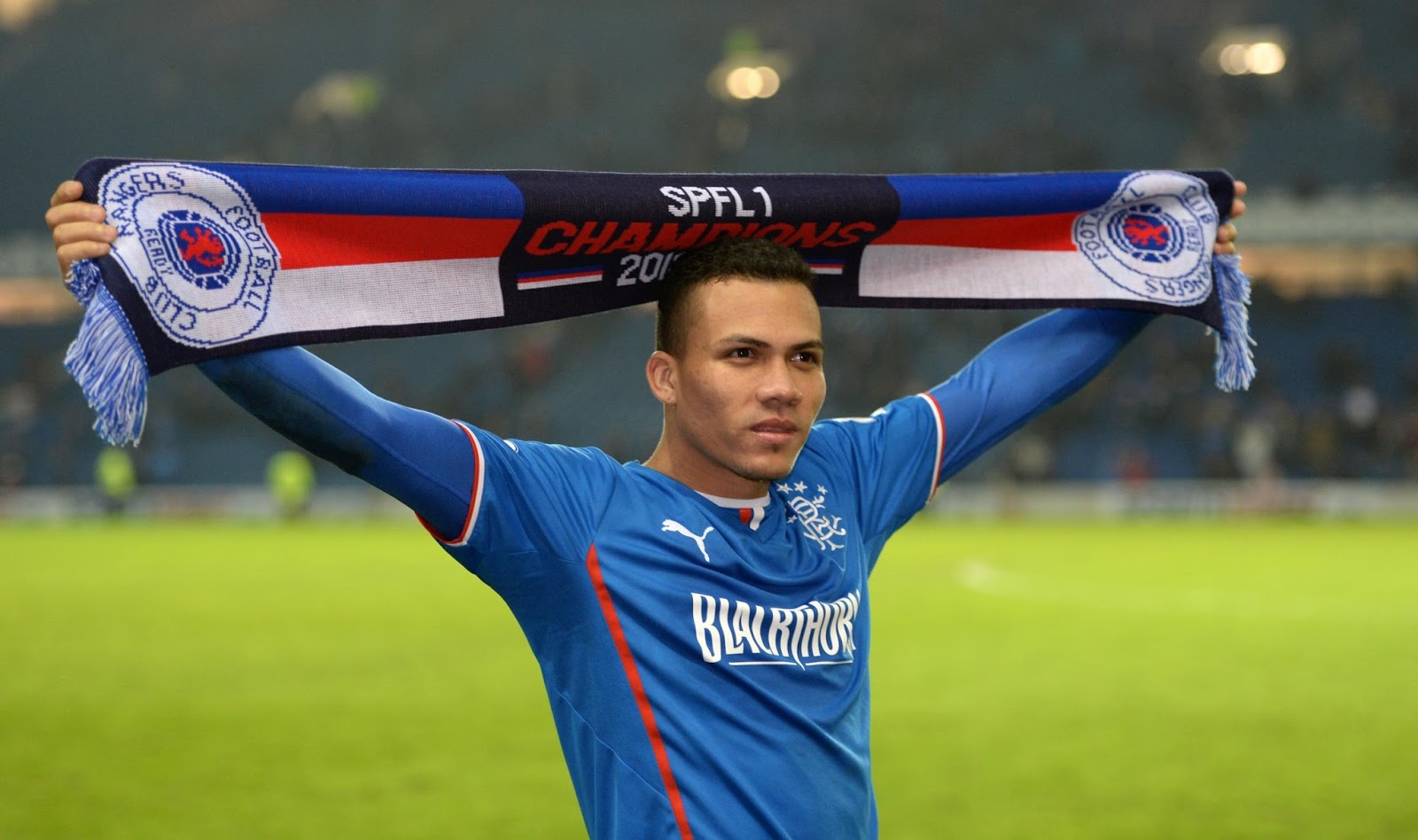 Rangers and the media have an especially rocky relationship in the past four years. In truth the relationship between the Scottish media and football in these countries has never been especially harmonious, but these days there have been some really ugly tales in the papers, by outlets with no sense of fact, morality or plain decency.

However, today a national publication whose name I will not dignify by clarifying, published one of the most disgusting pieces of filth I believe I have ever seen in the Scottish media.

Most Bears (and misguided purchasers of this appalling rag) will know what story I speak of but for those who unaware;

As most in Scotland and many around the world know former Rangers midfielder and Honduran international Arnold Peralta was tragically murdered in his homeland. The reasons were never truly revealed, nor did they actually really matter – at the end of the day a family lost their father, son, brother, and husband and they deserved support from every decent-minded person.

The death sent shockwaves throughout the football world; there have been murders before, Andres Escobar’s name will live long in the memory, and Peralta’s name was sadly added to that awful list, fairly small though it thankfully is.

But nevertheless, this incident really got under people’s skin – an apparent gangland killing of a footballer.

Anyway, we know the story, and that was surely it, the player, laid to rest and the world, and his family trying to move on.

Cue this morning’s story. I am not going to provide an image as said paper does not deserve any attention, and I am trying to avoid giving it that which it craves, but to run a story which spits all over the slain midfielder’s memory, opens up wounds for his family, retreads the story all over again while adding a salacious, gutter-filled and depraved angle to it just to sell copies is a level of barrel scraping and disgusting ‘journalism’ I never thought even our country’s media would stoop to.

That paper has used a man’s murder to sell newspapers; they have violated Rangers’ name, and his, to glorify the story and any sense of decency has gone out the window.

The ‘story’ goes beyond vile; and is borderline criminal – to stamp all over a man’s memory and use his tragic fate for front page tabloid trash is something that I (misguidedly) did not believe even that ‘paper’ would resort to.

Any decent person will simply not buy that paper. I know people who do, and I try my hardest every time I see them to persuade them not to, Rangers fan or not.

The true cesspit of the media was laid bare today for the world to see, and not a single good person can condone that story.

Or the rag which shoved it out.