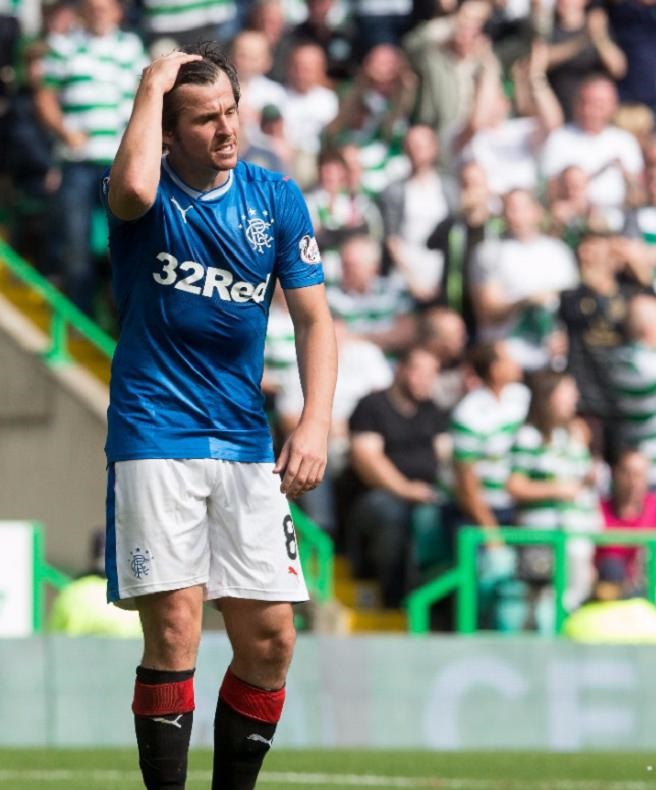 With the Joey Barton ‘situation’ now fully digesting in the press as well as the support, it is safe to say few fans are exactly thrilled with the former Marseille anchor’s current conduct.

Regardless of whatever was said or was not said, even Barton’s apology itself confirmed he thinks he is bigger than Rangers, by claiming Mark Warburton was wrong to send him home, implying his own opinion matters more than his manager’s.

However, to compound matters, Barton this morning spoke on Talksport about the situation, further suggesting the player simply refuses to show any dignity or serious remorse over the issue and is happily willing to air dirty laundry in public by taking to a public platform.

Rangers fans (and Mark Warburton) knew what we were getting when we signed Joey Barton, but with his 2015/2016 season at Burnley so productive had hoped his worst days were behind him.

Alas, they are not, and it is another offence in a litany of them and this morning’s endeavours by the ex-City midfielder to mouth off on national radio is the latest in incidents reminding us why we should not have signed him.