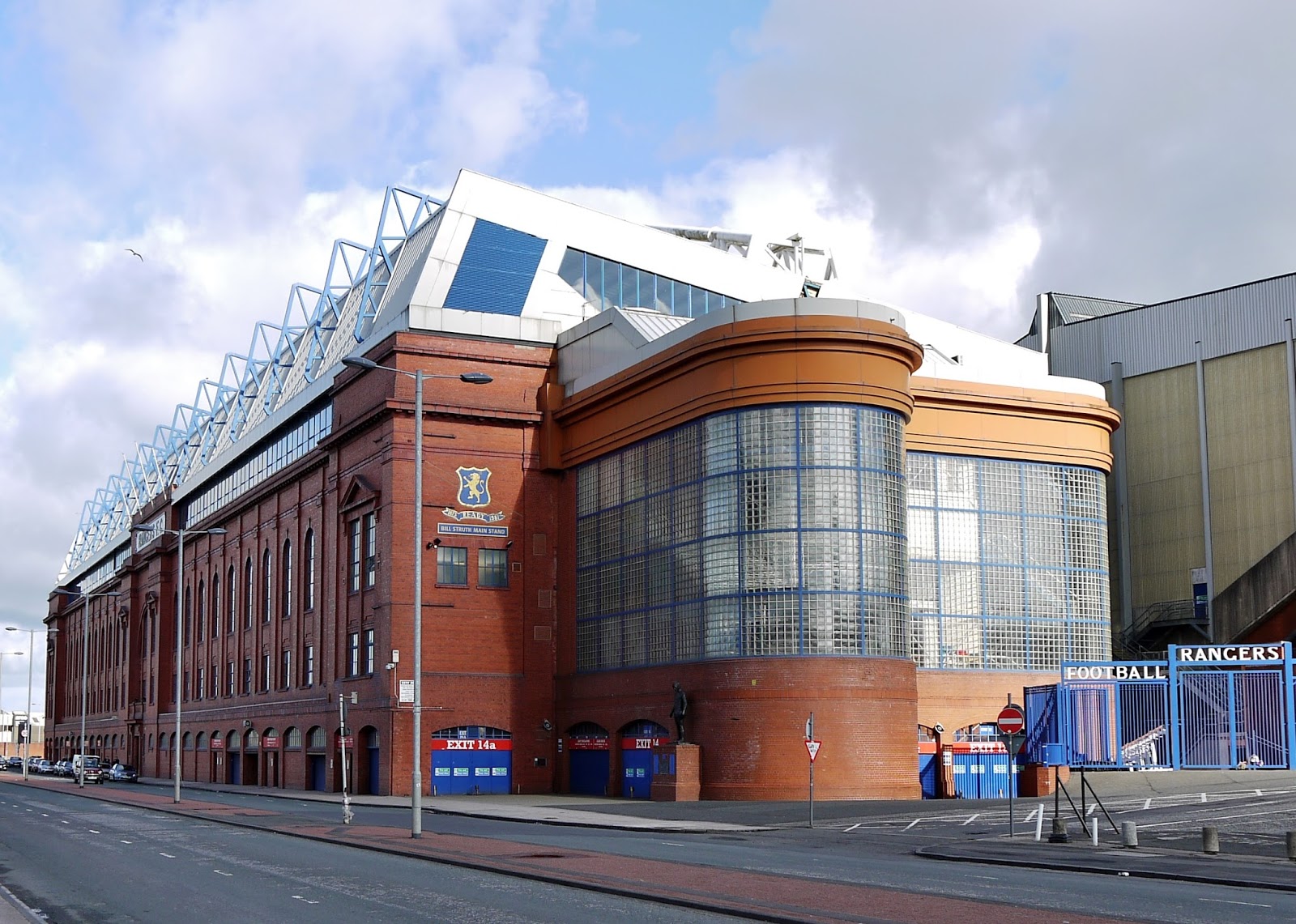 Facts are facts, and the fact is that we have started the season very poorly; picking up only half the points we have contested and being swept aside by our nearest rivals. The standard of performance that we were used to last season has disappeared, and now instead of high energy football we are experiencing a more laboured approach to the passing game that Warburton insists on sticking to for every match. Throw the Barton shenanigans into the mix and all of a sudden it looks like a full blown crisis at Ibrox…

However, I am going to try to shine a positive light onto the situation and look forwards instead of dwelling on the previous few bad results. Whilst 9 points out of 18 is unacceptable, the performance level has been as bad as any in my life time. There were times at Celtic Park when I thought McDowall was in charge and the performance away to Kilmarnock reminded me of McCoist’s reign. I would like to assert that our performance level cannot possibly get any worse this season and that things must start to turn soon.

Whilst the Ross County result was bitterly disappointing, and despite the media criticism directed to Warburton, the performance was a lot better than of previous weeks. County fully intended on playing for the 0-0 and as a result we were always going to find it tough to break them down. However, we had numerous great chances and on any other day we would have walked away with Ross County hurting to a 3 or 4 to nil defeat.

I mean to say, even the defence didn’t collapse. Whilst we weren’t exactly facing Sergio Aguero, we made no basic errors. I know that not making errors shouldn’t be a huge positive, but it is. Defensively both full backs were poor, simply because Tavernier and Wallace aren’t particularly good defenders, but Hill and Wilson mopped up impressively and it would be a shame to not see Wilson retain his place for next weekend. I would expect Senderos to play alongside him, but anyone except Kiernan would do it for me.

So if the defence is starting to eradicate silly mistakes and we are back to creating plenty of chances, what is the next step? We must start to take those chances, and be far more clinical in front of goal. We don’t really have a clinical striker which is the worry. Even when we were scoring 4 goals a game last year, we were creating 5 or 6 times as many chances, which is not good enough when we are playing against better defences and goalkeepers in the premiership.

We have still not found our best 11 this term, and that is the fault of the manager. He spends 5 days a week with them so he should be starting to work out our best line-up by now. I duly believe that once he finds it that we can go on a run of games which, at least, stop the gap between us and Celtic widening any more.

On paper, our squad is comfortably the second best in Scotland, and so it should be as we have the second highest wage bill and a squad boasting a number of ex English premiership players.

Now is the time to throw our backing behind the manager and support the tram for every single one of the 90 minutes of each football match we play. Demanding knee jerk reactions from the board may lead to further problems, and in all honesty finishing second this season may actually be a very good result.

So let’s support Warburton and see what happens in the next few games. A win on Saturday and we may have a very different outlook on the state of the team.