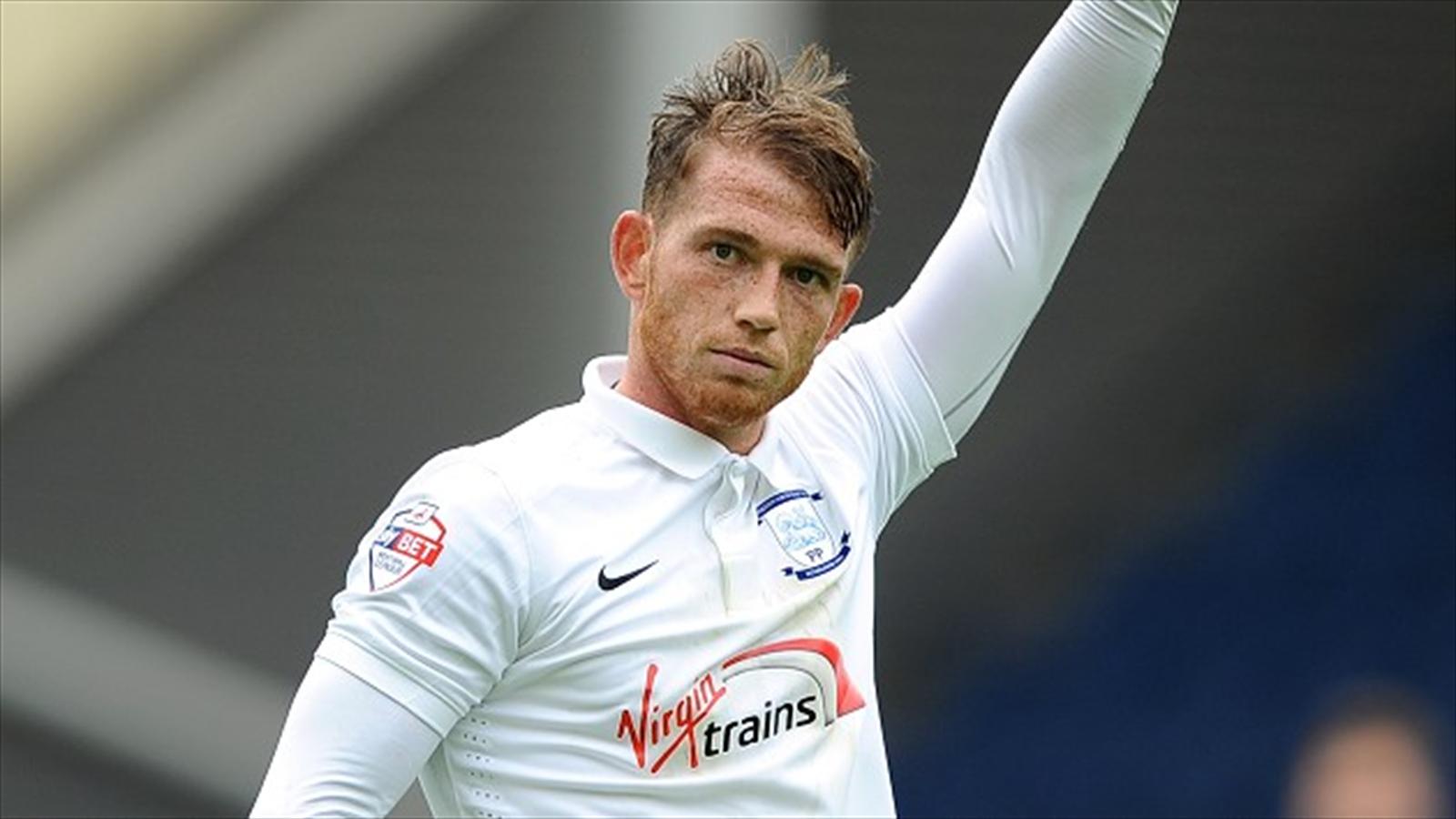 With just a few small details holding the Joe Garner deal up, it looks inevitable now that Rangers will sign the soon-to-be former Preston striker.

The 28-year old has had a productive career in the English Football League, with a decent return of just under one in three goals per game in a spell spanning 15 years in both League one and the Championship.

While his goal tally is solid, if not incredible, he is certainly well known as a hard grafter; Garner is the kind of player to play with his heart on his sleeve, as this shows:

Garner will bleed for Rangers. We are going to absolutely love him 🔴⚪️🔵 https://t.co/AJnaUEQao0

At just 5ft 11 he is no ‘target man’ and fits into the Warburton mould of versatile forward, and this from RangersCulture shows a glut of his goals.

Meanwhile this particular goal, featured recently in the Sky Bet ad, truly goes down as one of the best goals many will ever have seen!

In short, Garner represents a very solid investment and could well be exactly what Mark Warburton needs up front at Ibrox.