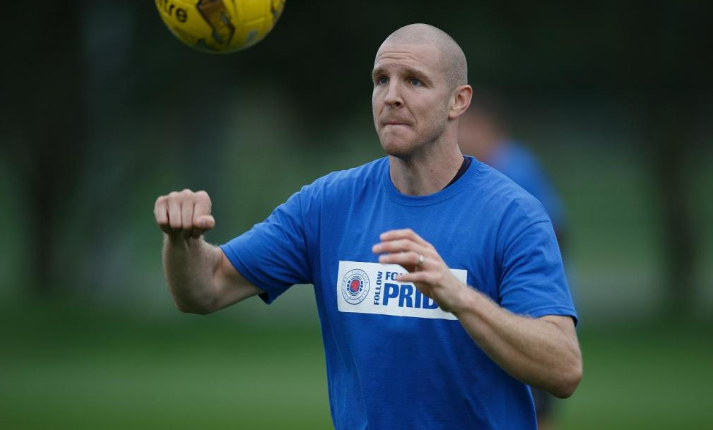 Reports tonight have broken that Rangers’ transfer target Philippe Senderos is deliberately stalling over a deal despite agreement in principle including personal terms on the basis the Swiss international is holding off for a better offer elsewhere.

The Daily Express’s Bruce Archer tweeted tonight that Senderos is ‘waiting to see what he is offered elsewhere’ which basically confirms the reason for the hold up and why this signature has not been finalised.

Philippe Senderos stalling on a move to Rangers despite agreeing terms in principle. Waiting to see what he’s offered elsewhere #RangersFC

It is of course the 31-year old ex-Milan and Arsenal stopper’s prerogative to get the best deal he can at this stage of his career, but it will disappoint Rangers fans who hoped to have a top class defender installed by this point in the window.

The ex-Valencia man is a free agent meaning negotiations can go on beyond tomorrow night, but this latest development does not bode well for the chances of this contract being pushed through.