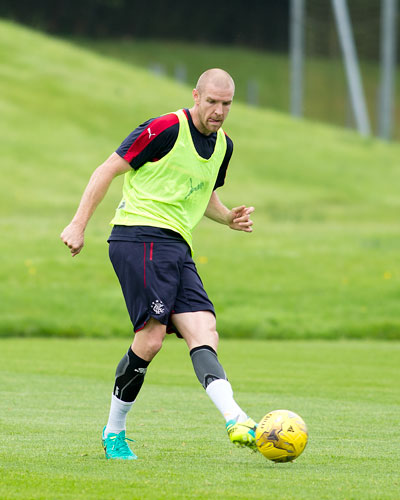 The second division German giants have taken an apparent shine to the Swiss international following his stint at Murray Park, where the former Arsenal and Milan star has been impressing Mark Warburton, but the delay over a deal may have provoked the Germans into making a move.

They are also considering a bid for St Pauli stopper Soren Gonther should they fail with Senderos, but the reports from Germany indicate Senderos to be their number one target.

The 31-year old has been doing his bit at Auchenhowie for some time now, and after the Lescott fiasco must have hoped this deal would have been secured by now, but this supposed interest from Germany may scupper something happening, such has been the length of time it has taken to finalise anything, leaving Rangers with barely a week to find another defender.