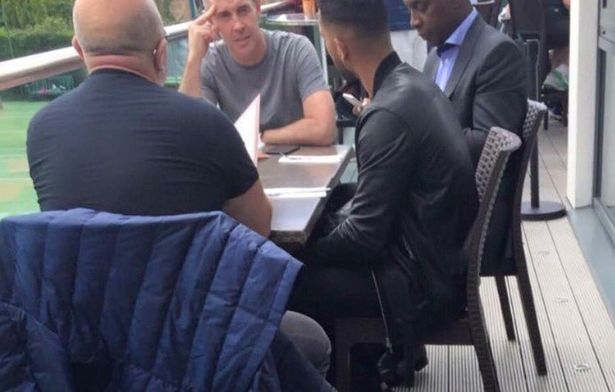 Rangers manager Mark Warburton has admitted that any deal for centre-back Adrian Mariappa is effectively dead and Rangers are likely to continue their search for a new defender.

After American Oguchi Onyewu failed to impress management, Rangers had to more or less start again in the hunt for a new stopper, and when asked about Mariappa, who assistant manager David Weir and head of recruitment Frank McParland met for transfer talks, Warburton was anything but positive about the prospects of bringing the former Crystal Palace man to Ibrox.

“(Adrian) Mariappa was one of many we were looking at but it’s not live at the moment. We’ll see how that develops. We’re still looking and will react to opportunities.”

The meeting with the 29-year old was around a month ago, and for it to be no further on with Rangers’ competitive season underway suggests it is a lame duck, with McParland presumably hard at work finding a suitable alternative.

However, in better news, striker Joe Dodoo is expected to be announced as Warburton’s ninth summer signing today or tomorrow.