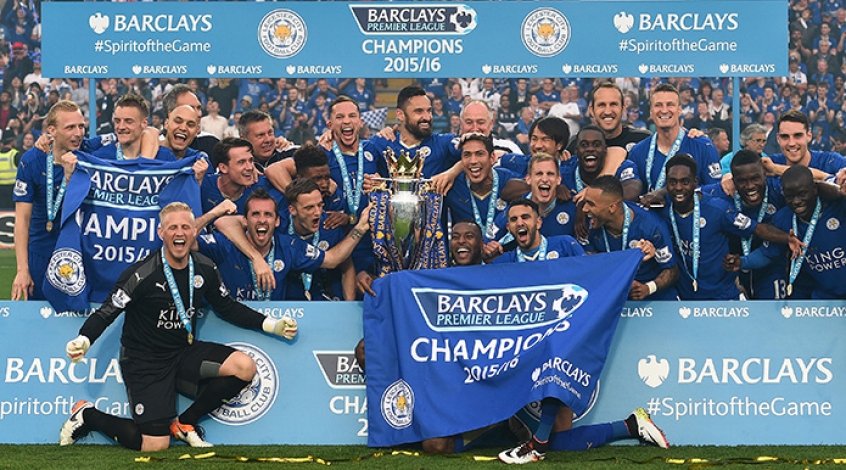 Rangers will be competing with Celtic, Aberdeen and Hearts for first place in next season’s Premiership League battle, and I will give you three good reasons for Rangers coming first.

In season 2015-16, Celtic played 38 league games in the Premiership and they only won 26 matches, they also drew 8 (16 dropped points), of their games and lost 4 times (12 points), and gained a measly 86 points. You can bet your boots that they will have to perform better than that next season, if they are going to beat Rangers to the title.

Despite losing 1–0 in Gibraltar, to part-timers Lincoln Red Imps with an absolutely abysmal, (but enjoyable for me) display, Brendan Rodgers’ Celtic are incredibly still priced at 1/4 favourites with Ladbrokes to go on to lift a sixth consecutive Premiership crown. Rangers are 3/1 shots to make their top-of-the-table return a very happy one for the blue half of Glasgow, while last season’s runners-up, Aberdeen, are next at 12/1, and with Rangers now back where they belong, Hearts have been pushed out to 33/1, to hoist the 2016-17 trophy.

In spite of their poor form, we all knew that Celtic would be the bookies’ favourites to win the title, because of the four-year advantage they have over Rangers, plus they have less budget concerns, but were the same bookies right about the three reasons for this article’s title?

Leicester, Iceland and Wales. Hardly anybody gave them a chance; in fact, the bookies actually ruled them out of winning most of the games they played. Football is a funny old game!

Following on from a flurry of high-profile signings during the summer transfer window, the renewed commitment from the boss adds to the growing sense of optimism surrounding the Ibrox giants after a difficult four years for the club. Warburton and Weir have been deservedly rewarded for the style in which the club stormed back to the big time, scoring 88 times en route to sealing the Championship title last term. The step up in quality will certainly be noticeable in the upcoming campaign, as the summer preparations have gone extremely well for Rangers.

Leicester, Iceland and Wales. They have shown what can be done with hard work, excellent teamwork, and great camaraderie; friendship and battling qualities, all for the same cause. A team that has all those assets, will always have an excellent chance of beating ‘better’ teams that are much more fancied to win the games, and win leagues and gain major success in various competitions. Let’s hope that Rangers have all the above qualities in abundance, as we have to step up our performances to enable us to beat our opponents who are definitely superior, to last year’s counterparts, with teams that are much better organized and with more tactical awareness.

Our chances of winning cannot be written off by ex-Celtic players, Chris Sutton, Paul Lambert, John Hartson and even our own Michael Mols, because of our forward thinking management team of Mark Warburton, David Weir and Frank McParland, and what they have achieved with the players they have managed to sign so far.

Exciting times are ahead of us this season as we still have all the first team starters of last year’s Championship winning team. We have proper healthy competition for every position in the team now, and this should make a real difference to Rangers this season. It gives the players that extra edge, which can be so vital to keep all the players on their toes, and battling hard for their places in the starting eleven for each game. It also allows for a player who is carrying a slight injury, a chance to rest it for a game or two, before he lets the injury get worse and ends up, being out for a longer period – all these things help.

The Rangers’ ambition of course, is to eventually get back to playing in the Champions League, which I must admit, does seem a bit away, at this moment in time. Then I remind myself of what happened to Leicester City last season, when they won the English Premier League when everybody wrote them off as no hopers. It puts a smile on my face, to see them in this season’s Champions League, giving them a minimum of 3 home games and 3 away games – who would have thought it?

And Wales with their semi final and Iceland with their giant-killing feats;

If these guys can do it – why can’t Rangers?