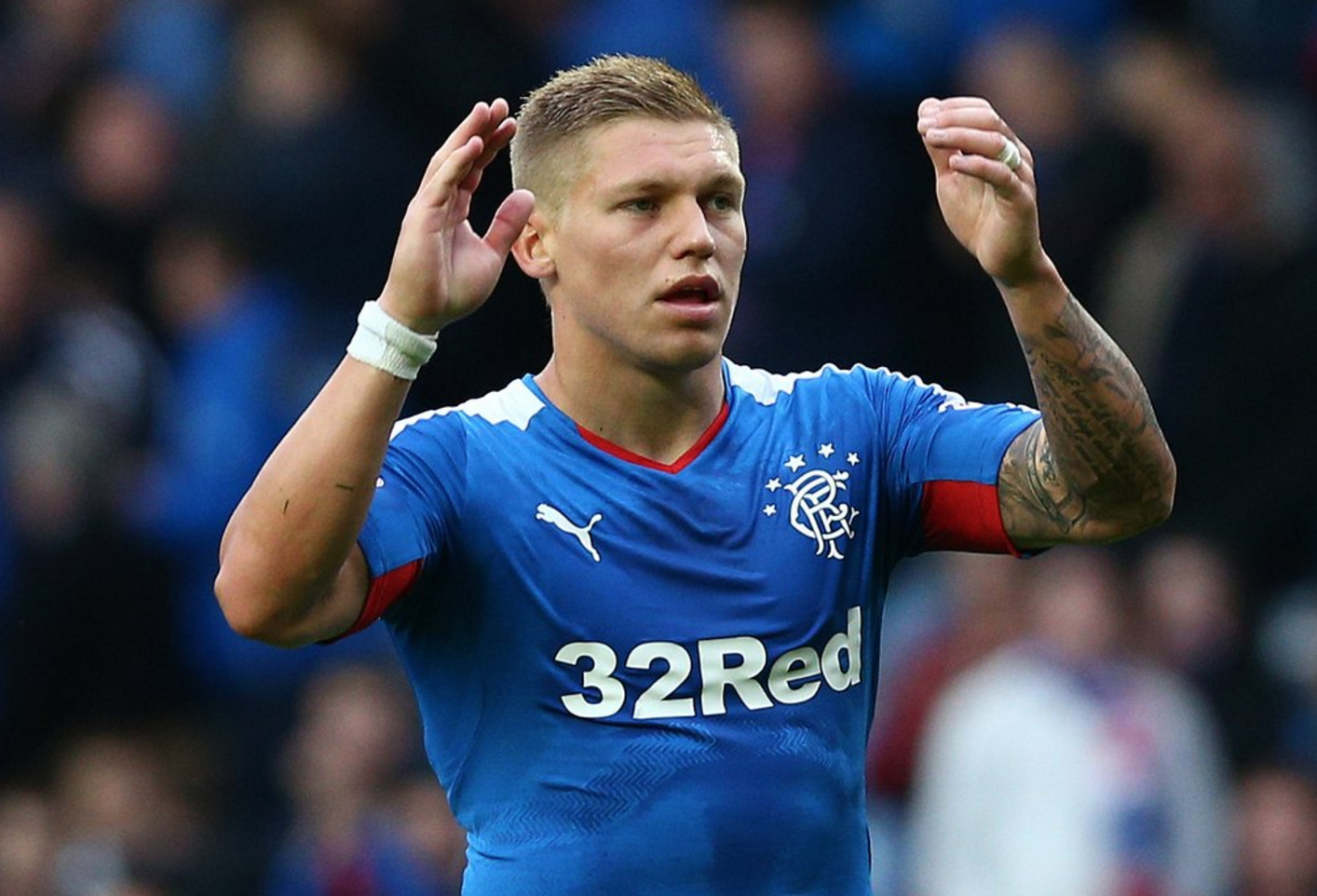 Martyn Waghorn, subject to recent transfer speculation in light of tabloid claims about his future at Ibrox has spoken to Sky Sports’ Jim While and confirmed he is ‘very happy’ in Govan and contract negotiations are ‘ongoing’.

The former Wigan and Leicester striker made headlines recently when outlets claimed he had rejected a new contract along with his team mate James Tavernier; the duo’s futures were immediately put into doubt by various media sources and many touted them for a move out in light of them apparently ‘not being happy’ at Ibrox.

But Waghorn has sought to dispel this notion by confirming to SSN that he is currently working on securing a new deal at Ibrox and is more than happy to stay for the fight in the SPL next season.

Both he and Tavernier’s deals run out in 2018, giving plenty of time for the new contracts to be penned and agreed, so any risk of Rangers losing any of their assets is certainly thoroughly dispelled by this news.