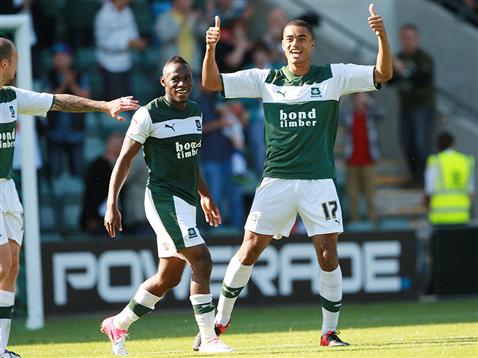 Rangers have formally lost out on the capture of former Plymouth Argyle defender Curtis Nelson, after the 23-year old captain of the League Two side signed for Oxford.

The League One outfit leapt ahead of Rangers and other suitors in the queue, and while Rangers’ SPL status was certainly attractive, Nelson appears to have wanted to stay in English football.

Rangers’ interest in Nelson was merely rumoured, like so many of these stories, but his switch to United in England’s third tier will have come as a slight disappointment for Mark Warburton, if indeed he was interested, given Nelson was a free and at the kind of age Rangers’ manager favours from his ‘unearthed gems’ repertoire.

As it is, Rangers this morning look close to signing a player 11 years Nelson’s senior in Onyewu, a move possibly inspired by Nelson’s swift switch to the Kassam Stadium, which given Rangers’ defenders average age might not actually be the worst outcome after all anyway.