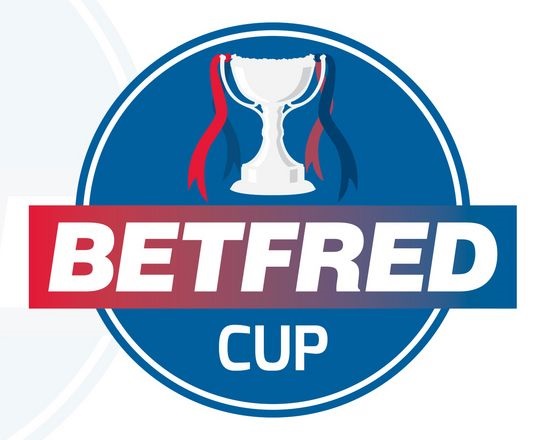 Motherwell is Rangers’ next game up, and we have only played one friendly game in the US against a very run-of-the-mill team called Charleston Battery, (who were indeed charged up for the game, but eventually run out of energy), see what I did there?

I watched the game live on Rangers TV, and it was nothing more than a kind of training session, with a little bit of purpose to it. I would say that the game was not a waste of time, but it certainly had no edge to it, as both sets of players treated it too friendly. Which is fair enough, as nobody wanted any injuries, and the hospitality shown to Rangers in Charleston was fantastic, and very much appreciated, by everybody involved.

The trip was very successful for the players to get fit in the heat, and to build a good bond together, especially for the five new signings that made this trip, and also excellent for the younger members taken with the squad. Trips like this are always good for building friendships and good long term working relationships within the whole party; it should stand them all in good stead.

To be perfectly honest, I would have liked to have seen another two friendlies lined up and played before going to Fir Park in a highly competitive away game. It is also a League Cup battle between two Premiership sides into the bargain, and we are supposed to field a team capable of delivering a good performance and getting the right result. I hope we are not found wanting and under prepared for this match, as I feel that it has come too soon for us, after a very long season. The final of the Scottish Cup was played so late in May, due to the play-off games, to decide who played where this season, and it didn’t help Rangers one iota!

Mark Warburton has already stated that this game is too soon for Joey Barton, Niko Kranjcar, Matt Crooks and Jordan Rossiter to play in, for one reason or another, so that leaves room for several of the other players in the squad to stake their claim on a first team place. With the lack of preparation and friendly games, how does Warburton know his best team for this first away match? Does he decide to go mainly with last year’s 11, or does he want to bed in Josh Windass for example, to see how he copes in the situation?

I personally don’t think that Wes Foderingham will see out the season as our No.1 keeper, unless he improves a whole lot with the highly experienced Matt Gilks breathing down his neck for a starting slot. On the other hand it may push Wes on to a higher level of performance and concentration. I thought he was poor in the Charleston game, and I am not a fan of his. I also have huge doubts about Danny Wilson & Rob Kiernan, being the strong, robust, centre backs that can win us our 55th title.

The guys at Ibrox Noise thought that it would be good to give our opinions of the starting 11 for the Motherwell game, so let’s see if we agree or disagree?

These are the teams that we think Mark Warburton will choose, and not who we would
automatically pick ourselves.

And come Saturday you are about to find out how little of a clue we have!

Provide your own selections in the usual place.