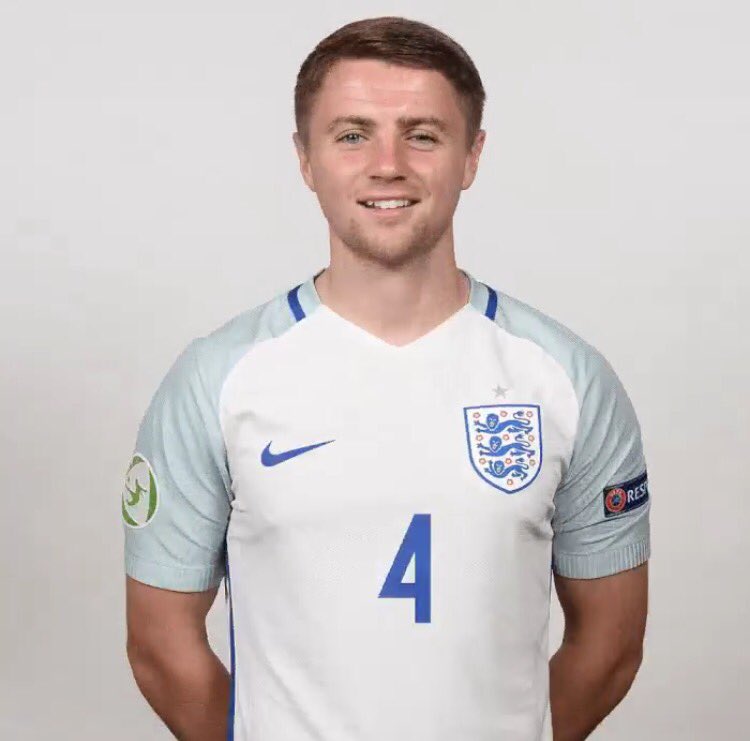 Arriving at Ibrox with a great deal of fanfare and not a little hype, midfield anchor man Jordan Rossiter got a prime time slot on British Eurosport captaining the England U19s as they faced France in the Euros, for what turned out to be a surprisingly comfortable 2-1 win for the Three Lions.

But naturally what most Rangers fans watching were looking for was the former Liverpool midfielder, to see exactly what kind of player Mark Warburton had secured for the Ibrox engine room.

After 90 minutes flew by, it was pretty evident that he lived every inch up to the billing of both holding midfielder and playmaker – very much the ‘Barry Ferguson’ kind of player Rangers have missed since the current Clyde manager left Ibrox.

Rossiter, for such a young man with so much pressure on his shoulder, proved why he was the talk of the EPL and drawing comparisons with Steven Gerrard until unfortunate injury blighted his progress.

Going by what we saw for his country, that progress is very much back on.

Not only did England’s number 4 have the kind of vision you associate with the so-called Italian ‘regista’ position (typical Ferguson, Gerrard, Pirlo passing), but like two of the aforementioned conductors he was more than capable of getting stuck right in and harrying opponents.

At one point his performance saw him steal the ball in defence, dribble his way through a ruck of French players before expertly easing pressure off his team mates and laying the ball off to his team mate (who then let the side down by losing possession). For his part Rossiter was absolutely excellent and clearly more than good enough for an SPL Rangers.

He also showed sumptuous composure on the ball, with the typical sway and balance you would expect of a player in his position, the kind of player who seems to find acres of space when there is none.

The level he was playing at is development, true – there is not colossal pressure on the unders in the way there is at senior, but this is the way Rossiter has played at every level he has been at; EPL, national, Europa League.

Frank McParland worked wonders getting this kid to Ibrox, and alongside Joey Barton Rangers really have one heck of a potential midfield next season.