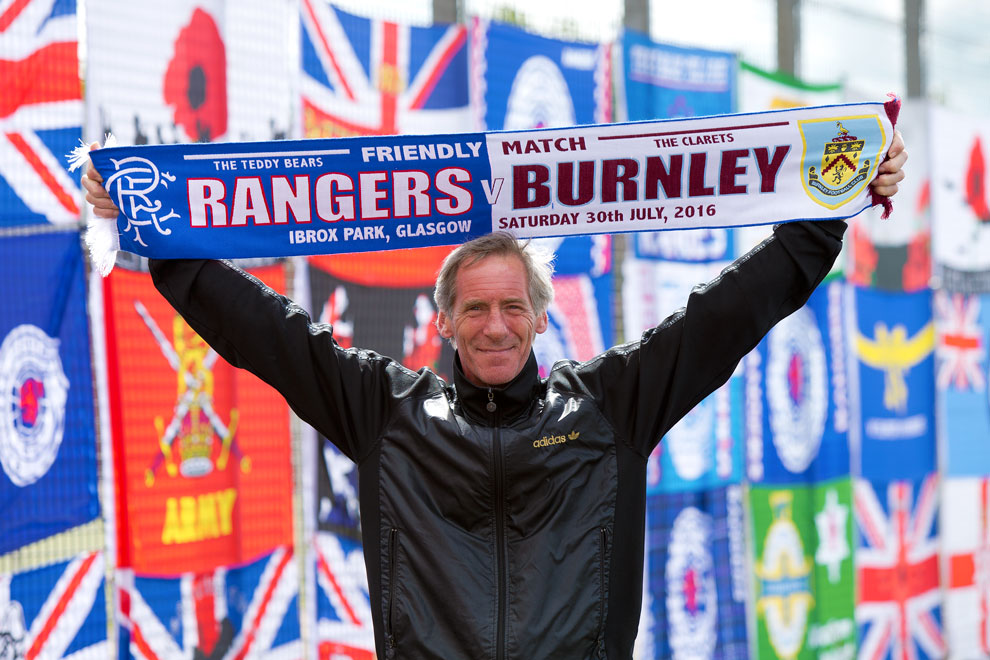 It was only a friendly. And as such conclusions cannot really be drawn too much about today’s comprehensive loss to Burnley at Ibrox, but nevertheless it provided a lot of food for thought going into next weekend’s Premiership curtain raiser against Hamilton, food it is clear manager Mark Warburton will be chewing on thoroughly.

The first point of note is Burnley are a step up in class from anything Rangers have faced in the past four years, including their own selves this time last summer. They have won the Championship, and their squad is befitting of a solid EPL team. It is also a better team than anything Rangers will face this upcoming campaign, by some considerable distance in fact.

Ergo, there are clearly caveats which give a slight amount of slack to any knee jerk reactions about just how easily Rangers were picked apart.

Fundamentally Burnley gave Rangers an absolute hiding – clinical use of the ball, solid defence, slick passing, high and efficient pressing, major energy and drive and sharp finishing; but then given how much they have been able to progress over the past 12 months such an outcome was not a huge shock.

Unfortunately, friendlies have two purposes; fitness and morale. In all truth, this performance and result helped neither, and maybe damaged morale.

From Clint Hill being exposed inside four minutes by the continuingly hapless Rob Kiernan and conceding a clumsy penalty, the signs were evident early on that Rangers’ defence was about to be cruely picked apart – there is zero understanding between Hill and Kiernan, and this was the first opposition to reveal the extent of it.

Time and time again the back two were bypassed effortlessly, with Kiernan out of position almost every time as Hill struggled to cope and chase. It is another defensive unit which does not work at all. It also was not helped by the equally ineffective Tavernier, who simply cannot defend in the slightest. Kiernan and Tavernier is becoming as much a problem itself as who the CB pairing is.

And that lack of spinal rigidity flowed through the team as Rangers appeared to be in a pseudo diamond half the time, with Barton lying deep, flanked by Kranjcar and Halliday while Waghorn appeared at the apex.

This would not have been so bad had Rangers’ middle portion had any major use of the ball, but aside from sideways passing from both Barton and Halliday, the engine room, so effective usually, was absolutely anonymous, and Kranjcar in particular having a wretched afternoon.

Up front fared little better, as McKay had an impotent display down the left, managing only one penetrating dribble in the whole match, as Miller struggled to get any kind of impact. Waghorn fared a bit better, helping out in defence and trying to force some cross balls into the box, but it was to no avail.

It was not until a glut of changes were made that the home side started to look something a bit more energised. O’Halloran provided industry down the right, and he and Halliday combined to create Rangers’ consolation, while midfield finally got something akin to a foothold in the match.

Of course, ultimately friendly results have no real currency, but it is worth morale to get a good one against a good side, and Rangers came up considerably short.

Defence remains a worry, but the bloody nose Warburton and his XI took today will have taught him a great deal, and one can only trust his judgement to get preparation right come Hamilton.

It is not the end of the world to lose to an EPL side, but some of the frailties which surfaced against the better sides last season manifested themselves again today.

Rangers still have work to do.