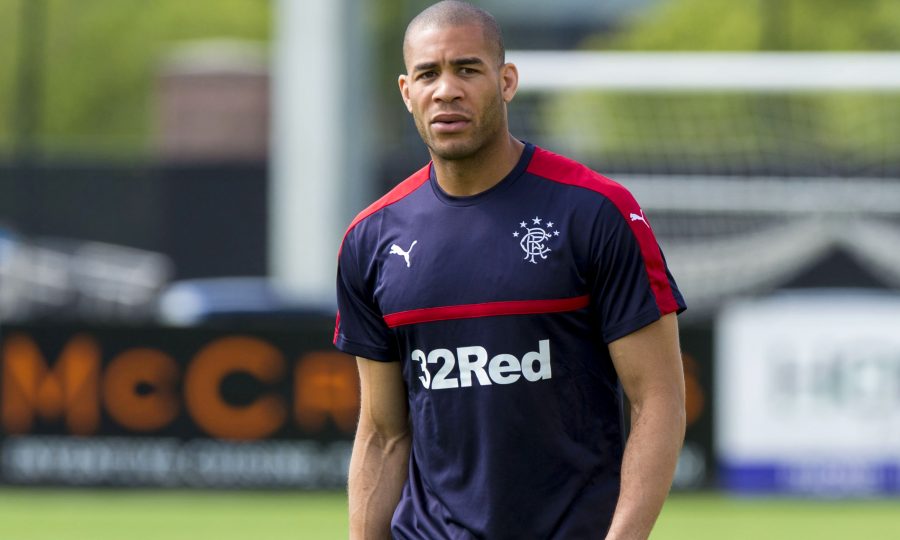 Rangers’ assistant manager David Weir has formally clarified the defensive situation at Ibrox, confirming that the current squad may be considered sufficient for next season if no further deals are finalised.

With American international Oguchi Onyewu trialling with Mark Warburton’s men during their US camp at Charleston Battery, and word going very quiet on the prospects of Jamaican stopper Adrian Mariappa, Weir took the chance to clear up exactly what Rangers are looking for.

“Oguchi (Onyewu) has done well. We all know he is an experienced player. It’s about us having a look at him, while he has a look at us. It’s a difficult situation but he has handled it really well and he has socialised really well. I think there is a chance he will win a contract. We wouldn’t have invited him here if we didn’t think he had a chance of getting a deal. We’ve got until the end of the week to make our minds up. We’ll give him our thoughts and he will give us his thoughts and we will see where we are at. But the decision has to be right for all parties. Oguchi still wants to play but he wants a challenge that excites him. He has options in the USA and he wants to have options in Europe too.”

In short, the 34 year old former Milan centre half has impressed, and if everyone is happy with the terms and conditions, he could well be Mark Warburton’s ninth summer signing.

However, Weir urged caution over this being a foregone conclusion and sought to talk up the existing squad as a solution itself;

“But if we don’t sign him, it doesn’t mean we need to find another centre-back because we have Clint Hill and also Matt Crooks can play there.”

Should Rangers not sign the former Newcastle defender, it would appear management may actually be content with Kiernan, Wilson, Hill and Crooks as the defensive options. Ideally though, Warburton does want a fourth dedicated CB, and the eggs are probably now in the Onyewu basket.