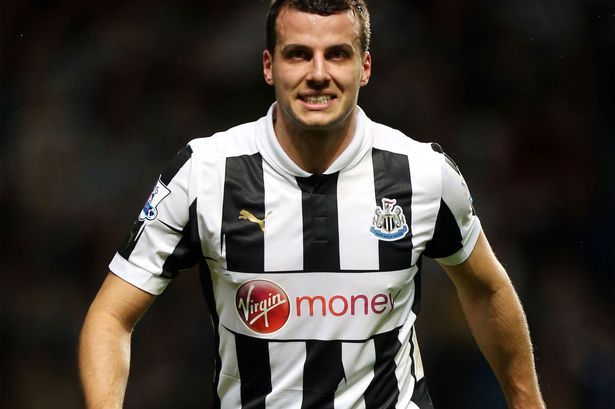 Steven Taylor, whilst having plenty of experience playing in the English Premier League, is now 30 year-old and is only 6’ 1” and unless, as well as Stevie, Mark Warburton signs a much taller centre half, in my opinion, he is too small for our present team requirements. It is height Rangers are definitely missing from our team and it has to be rectified ASAP, if we want to have any chance of winning the league at the first attempt.

Corner kicks and free kicks are our downfall, as Wes Foderingham NEVER comes out of his goal to catch or punch any of the balls put in. If we sign a 6’ 4” goalkeeper who comes out to catch or punch balls (when the ball should be his, of course), then we might get away with two smallish centre backs in the team.

Now back to Stevie, who is an English professional footballer who played for Newcastle United, as a central defender, and can also play at right back, on occasion. He has been very injury prone over the last three seasons and unless he gets the proper training treatment, he may break down again.

No – I’m sorry, definitely not for me, so please go to Turkey or Celtic and be another flop signing for someone else. When you read Stevie’s CV over the last three seasons, it is clear why Rafael Benitez deemed Taylor surplus to requirements and decided not to offer him a contract to play in the Championship with newly-relegated Newcastle. I hope he does not end up at Ibrox.