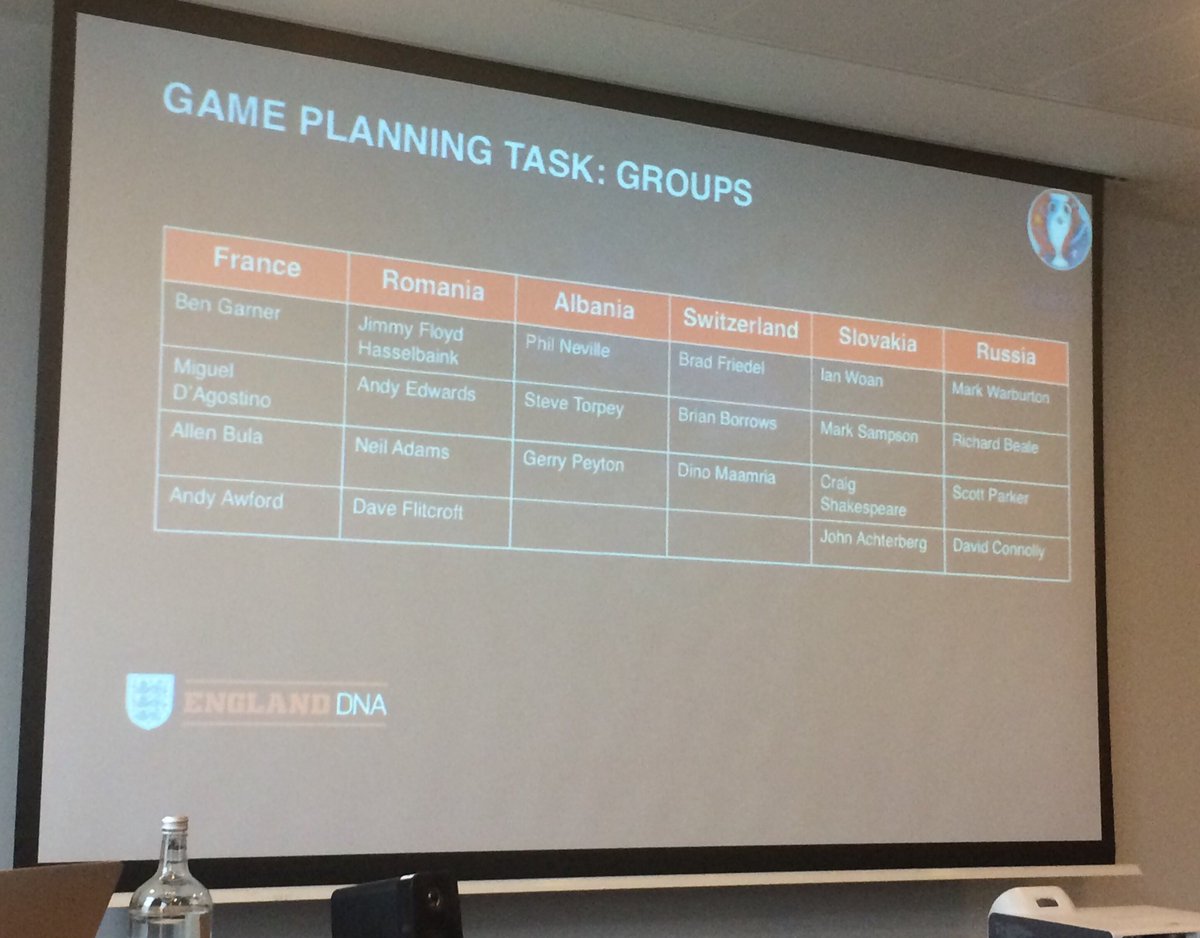 The latest hot topic amongst those fans who love to hate us is the ‘deafening silence’ that our manager has exhibited for the last few weeks. Fans who hate our glorious club more than they love their own, albeit less successful clubs, seem to think that Warburton is heading out of Ibrox after exactly one year in the job.

Their constant outbursts, which point to issues such as Warburton being unhappy, the board not backing him and best of all – that Mark can’t deal with the pressure – seem to derive from a certain online blogger who shall remain nameless. Suffice it to say that they’ve made a living from spreading false nonsense about Rangers.

These people can use their claims and opinions as hurtful tools in an online social media battle which has gone on for far too long now. However, one weapon that nullifies anything they can throw at us is the simple truth.

The truth and facts seem to be hated by these people, simply because it denies them of their hate-fuelled agenda. So what is the truth? Why has Warburton gone awfully quiet of late?

Firstly, all Rangers’ personnel can be excused for not giving a press conference in the immediate aftermath of the odious scenes that erupted at Hampden on the 21st of May. For me, the club statement was enough and there was no point in sending out Warburton or Weir to discuss the defeat, because it would simply be about the fighting as opposed to the football, and that’s not how our management team like to operate.

Warburton then embarked on a well-deserved holiday after the cup final, as did many of the other members of the playing staff! I feel half-bad for writing this piece in the sense that trying to justify Warbs’ absence seems a bit frivolous; however I am merely pointing out the truth in the midst of the nonsensical rumours being created by many other Scottish football fans.

Once he returned from his holiday, Mark went back to finish his UEFA pro license. A big song and dance wasn’t made of this, however he had previously pointed it out to the media in March earlier this year. This course has now been finished and Warbs’ is now back at Auchenhowie, finalising his pre-season plans to ensure our tour of America is as productive as possible.

On the face of it, Mark Warburton’s whereabouts were known all along, however the damaging rumours of him leaving were spread by opposing fans who a) wanted to believe he was leaving because they are in fear of his potential success next season, and b) were too lazy to actually research the truth before making such claims.

Warburton WILL of course be our manager next season, as committed and hungry as ever.