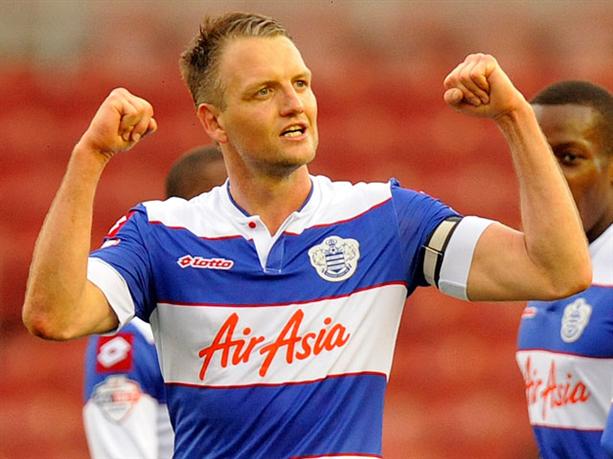 Been a little while since the site did one, so with the increased activity in recent days, it is high time we did another Rangers transfer mayhem roundup. From the fading rumours to the increasing stories, it will all (mostly) be here.

Starting with the ones which have died a death:

He was supposedly at Ibrox recently, to ‘have a chat’, but moved on and not a word has been heard since. This one probably faded away.

Not a peep about Blackburn’s veteran striker for weeks now, nothing credible anyway.

Another one to have gone totally silent, Rangers probably are not in this market any more.

This one went strange. From being close to signing to it only being a trial, it has turned into a bizarre war of words between his agent and his club. And we are still nonethewiser as to whether Rangers actually want him.

Agents scouted him in the MLS, but evidently he did not impress and the drawing board was retrieved.

Briefly we heard this one was close to completion but it has dramatically quietened down since Spurs’ manager Mauricio Pochettino demanded his presence for pre-season and word got out that Ball may be getting promoted to Tottenham’s first team.

This deal was looking a goer but ever since Livi demanded Rangers double the bid from £75K to twice that for the bright teen, interest froze.

Now based Down Under, the former St Mirren midfielder was in the mix recently but it went very quiet indeed and probably is not a realistic target.

Odds were slashed on this over the past 24 hours as speculation grew about a loan deal for Liverpool’s 23-year old striker. Head of Recruitment Frank McParland has great contacts at Liverpool and that got Rangers Rossiter, so another capture from Anfield is not impossible.

The 37-year old defender is scheduled for a medical at Murray Park over the next 24 hours and is being viewed as ‘Warburton’s Weir’ – aka the experienced old head desperately needed to sow up Rangers’ diabolical back line. Hill was released by QPR to most fans’ thorough chagrin, and while Rangers supporters were disappointed by the link, his former club’s fans share that ire for the exact opposite reason.

Yes, he is back again, with various sources claiming Warburton is still interested in the Croat midfielder. The Sun led with this story recently, and Sky Sports’ Jim White, who admittedly breaks a lot of dead-on exclusives, confirmed it to be true, along with ‘another three or four recruits’. We will see if this saga gets over the line.

This one has raised its head again, with League 2 Barnet’s 18 year old striker Stevens returning to Rangers’ radar after appearing in January. Not exactly the most heather-fire name you will ever hear but we know how Warbs loves his hidden young English gems.

The Walsall striker, or ‘former’ Walsall striker given he rejected a new deal, has returned to the reckoning after various outlets claimed the story was advancing. Bradshaw himself has remained tight lipped on where he wants to go – he certainly has no lack of suitors.

Was tempted to put this in the ‘no’ section but with Rangers’ marginally increased budget, and a chance to ‘put right’ the horrors of his second half season at Ibrox, Aluko could be tempted with the right offer. But Rangers have major competition such as his first club, Birmingham.

The new ‘Alan Smith’, Weiss will be linked to Rangers till death and beyond, and himself is on record admitting he wants to return. But this is a tough one, given where he plays now and how much he would want. But hey, the story resurfaced in the past 24 so why not!

Crawley’s 23-year old winger appeared in Rangers’ scanner, alongside fellow Welsh lad Bradshaw, but do Rangers really need yet another winger? Has experience of the SPL, ironically enough at the same club Rangers got O’Halloran from. But surely this is just the press making up a story.

Yes, some comedians have seriously claimed Essex is about lose its finest with the celebrity being offered a trial at Murray Park, following his admittedly fine display in the recent Soccer Aid charity match at Old Trafford. That included a 35-yard free kick, but it was Patrick Kielty he beat, not Gigi Buffon. Not even the ‘Joey Barton’ syndrome (all transfer links are now believable and possible, no matter how preposterous) can make this one believable.