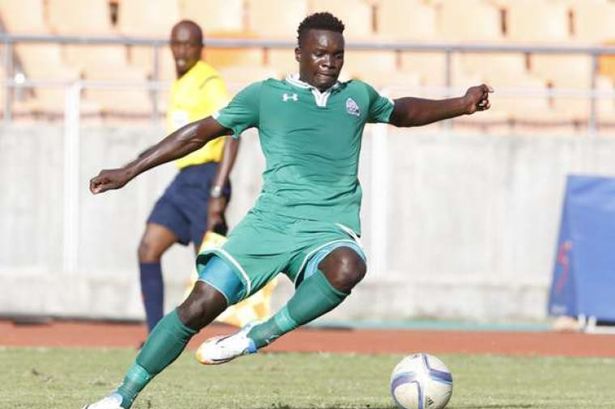 So another week at Ibrox Towers is nearly complete, and after a bit of a lull in transfer rumours the speculation resumed. Some previously mentioned players looked closer, some looked further. And a new name or two cropped up as well. Of course. Here we present a player-by-player guide to all those linked over recent days. In no particular order.

Former Rangers’ winger Aluko appeared more on social media than anything else, due to his freeing by Hull. This led to the usual 2+2=5 conclusions from the fanbase, but they were doused swiftly when Birmingham City quickly snapped him up 12 hours later.

This one now appears a busted flush with the Croatian’s actress girlfriend putting her foot down and rejecting a move from USA to Scotland. Quite honestly who can blame her? The word from Kranjcar appears to have concurred and the former Spurs playmaker will not be joining the ranks at Ibrox.

Blackburn Rovers’ 25-year old Scottish international keeps being touted with a switch to Glasgow, and it increased in volume lately. Nothing more concrete than speculation has ever linked Warbs’ with interest in him, but you never know.

The Ugandan midfielder has already become a cult hero and he has not even joined yet; his Kenyan side Gor Mahia’s chairman claims Rangers have indeed made an approach but nothing Govan side verifies this. The Aucho story is an odd one…

Rangers’ scouts were understood to have watched this Nigerian striker for the Portland Timbers recently, but his performance is said to have been less than impressive and nothing further has emerged.

I nearly started with ‘the comedian who came up with this one’ but then I said the same about Joey Barton and look what happened there. Granted, Toure will be over £50K wages and probably expects more than the SPL after spending years in the EPL, but crazier things have happened. That said, this story is said to be a complete load of nonsense in any case.

The trail of the Southend United goalie has gone rather cold of late but that does not mean it is a goner. The English stopper has been on Rangers’ radar for a while now, and will stay there for the foreseeable future, one imagines.

Celtic are reportedly interested in the Blackburn striker’s signature, and Rangers’ pursuit of him seems to have withered away entirely.

A new name on the radar since this article went ‘on the air’, this Israeli international has supposedly been offered to Warbs. The 29-year old centre half plies his trade in Tel Aviv and at over 6ft would be a welcome addition to Rangers’ ranks if good enough. Obviously.

The Express has been pushing this one for over a month now; 27 year old midfielder Pringle is not part of Fulham’s plans (on loan recently at Ipswich) and the press has him linked with a switch to Ibrox.

A successful loan spell at Ibrox has led to claims Ball is to be snapped up permanently. We all know about the lad so whether we all rate him is another matter.

I guarantee I have omitted a few names, given the fact so many have been rumoured; feel free to add any significant exclusions to the usual place.