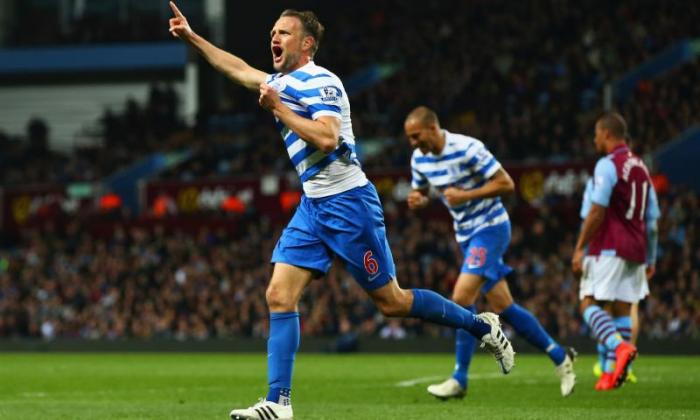 Clint Hill, Rangers’ impending defensive addition, has jetted into Glasgow today, and in doing so appears to have confirmed Rangers’ successful pursuit of current transfer target Niko Kranjcar along the way as well.

Hill, 37, has now arrived at Murray Park for his medical and claims in the press state he will be announced later in the day, but his quote for waiting journalists was the most telling of all:

“Hopefully having Joey (Barton) and Niko (Kranjcar) here will compliment the squad we already have.”

The former QPR veteran is growing in popularity with fans, due to the reaction of supporters from Loftus Road, who appear bitterly disappointed at losing the stopper.

And with him now 99% secured (assuming he passes the medical) and even adding another signing himself to the persuasion, Rangers’ preparations for the new season are ramping up in earnest, with a clear shape now taking place.