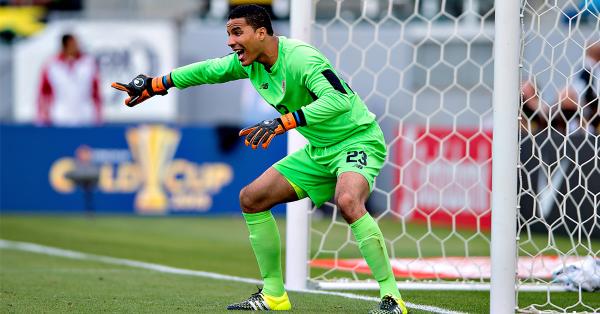 Social media speculation coming out of Turkey claims Rangers have taken up an interest in Trabzonspor’s Costa Rican number one, Esteban Alvarado. The 27-year old international, with 11 caps for his country, follows an increasing number of ‘keepers linked with a switch to Ibrox such as Southend United’s Daniel Bentley, and Rangers certainly need some serious competition for current club number one, Wes Foderingham.

After the disastrous signing failure that was Maciej Gostomski, Mark Warburton will be keen to acquire a more disciplined and reliable deputy to his current first pick, ergo Alvarado’s name is slightly surprising given he was banned from his national team after failing to notify the camp when he left in 2012, but in better news he is best known for an excellent five year spell at Dutch cracks AZ Alkmaar where he made almost 140 appearances and played a small role in them winning the title.