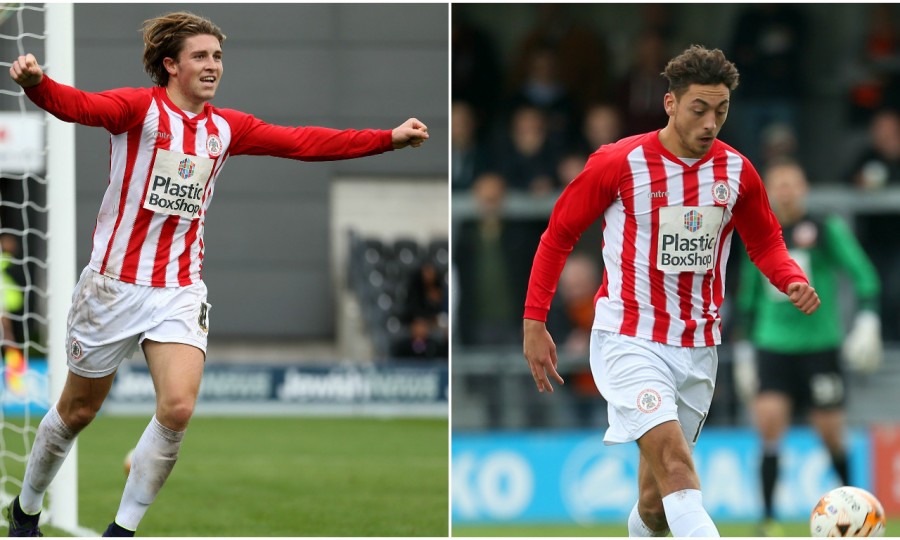 Rangers have managed a great deal of activity already, and while today also saw the acquisition of ex-QPR defender Clint Hill, let’s take a look at the four Warburton had managed to sign before our latest arrived.

When discussing Rangers biggest signing of the year, so far; He has more baggage than the average bag carousel at Glasgow Airport, but he is undeniably a very good midfield footballer who can raise Rangers to a higher level of play, and that is the most important part of his signing.

I trust Mark Warburton explicitly, especially when every player signed at Ibrox also requires the opinion and agreement of David Weir and our wily fox; Rangers’ Head of Recruitment, Frank McParland who seems to be doing a fabulous job with all the information and knowledge he holds of the English league players available for free transfers or for very little fees involved.

There is no doubting Joey’s ability to hold down a Rangers first pick midfield position, as only this year he was Burnley’s Player of the Year in their title-winning return to the English Premiership next season. He also won an even better award, as he was named in the English Championship’s Team of the Year for season 2015-16, which is no easy team to gain entry into.

The biggest surprise is the fact that a player of his talent and experience was available to sign for any team he wished for as a free agent. He chose to join Rangers and play in front of the best supporters in Scotland – well done Joey.

He will undoubtedly be targeted by opposing players and managers trying to get him booked and eventually sent off and the Scottish referees will be attracted to his tackling, like bees are to honey. I suspect a suspension or two to be on the cards, (see what I did there). Hold on tight, as we supporters are in for a bumpy ride!

At only 22, he has taken up the challenge of playing for the most successful team in Scotland, signing a four-year contract that runs until May 2020. Rangers have won a world-record 54 top-league titles in their history and their fans have a fantastic reputation for turning out to watch their team play, in huge numbers, home and away.

It seems Josh had no hesitation to sign for Rangers and test himself in the Scottish Premier League next year. He was head hunted by our very astute scouting team who recognised his obvious talents and knew he could help to improve the team enormously.

Once he found his form towards the end of the 2014-15 campaign, he scored six goals in 14 games after slotting home his debut goal against Burton in February in a 1-0 win. Manager John Coleman believed Josh Windass would be Stanley’s first million-pound player.

In November 2015, Josh turned down a new contract offer from Accrington Stanley on the advice of his famous footballer father, Dean, of Hull City and others. Josh played in 35 games for Accrington last season, and scored a remarkable 17 goals, from an attacking midfield position. That is an incredible achievement for a relative youngster, especially from a free transfer player – well done Rangers – what a capture!

We are all looking forward to seeing Josh strut his stuff in the red, white and blue jersey, next season.

Another 22 year-old, ex-Accrington Stanley player who decided to sign for the famous Glasgow Rangers on a free transfer this summer.

At 6’ 4” tall, he will add significant height to the team and can play at centre back, or as a holding midfield player, for Rangers in the Scottish Premier League. I sincerely hope that he is the answer for the holding role that will be so essential for the rough and tough midfield opponents, who are usually only good for getting stuck in, without having the skills that a good Rangers side will have.

He has played in so many different positions throughout his young years, as he is a very versatile played as a defender, in midfield, a right winger or a striker. His manager John Coleman said:

“I think he gives us strength, as he can play in a lot of positions and I’m delighted with this signing. Sometimes you can be a victim of your own versatility and Matt’s keen not to do that.”

Matt played in 35 games and scored 8 goals until Sat. 25 Mar, when he picked up a bad ankle injury, which eventually led to him having successful surgery. He is currently on the road to recovery, just in time to start pre-season training with his new team-mates at Rangers.

He is known to like a tackle and is prepared to get stuck in, which should really please us Rangers supporters. Most refs believe that going in hard but fair is a foul and usually blow their whistle accordingly, upsetting both the players and their managers alike.

I am sure that Mark Warburton and David Weir will warn Matt that it is not clever to pick up too many bookings which quickly lead to suspensions with the totting up system currently being used in the Premier League, where the standard of refereeing is absolutely appalling. If you celebrate a goal too much, they can book you, as happened to Andy Halliday, earlier in the season.

Matt may have to alter his game slightly to adapt to our referees, but with his overall talent, this extremely versatile player should have no problem playing in a young attacking team who can dominate most games they play in. I for one am looking forward to seeing him proud to wear the colours of Rangers next season.

Only 19 years-old and a current youth international player who has featured at every level for England since he was only 15. He also played in midfield for Liverpool in five first team games, before signing for Rangers on Friday 13 May 2016 on a 4-year contract, committing his services with the Ibrox side up to May ’20.

Jordan is a Liverpudlian and was part of the youth system since he was only 6 years old and first represented the Liverpool U18s on his 15th birthday. Still at 15, he made his under 19 debut side in a NextGen series match against Inter Milan. During the game ex-Liverpool striker Robbie Fowler famously said:

“A young lad just about to come on for a few mins for Liverpool in nextgen… Jordan rossiter, big shout but potentially a young stevie g.”.

For the 2013–14 season Rossiter, then 16, became a permanent fixture of Liverpool’s under 21 Premier League side and at the end of the season Jordan won Liverpool’s Academy Player of the Year award. In Sept 14, Rossiter was named as captain of the Liverpool under-19s for the 2014-15 UEFA Youth League.

On 11 Jul 15, Jordan was named in Liverpool’s 30-man squad for their pre-season tour of Thailand, Australia and Malaysia. On 22 Aug, Brendan Rodgers the-then manager, stated Rossiter had become a valuable member of Liverpool’s first team squad and would not be leaving the club on loan. On 24 Aug, Jordan made his league debut, coming-on as 76th-minute sub for Lucas Leiva in an away match against Arsenal at the Emirates Stadium.

Rossiter made his European debut for the club on 17 Sep 15 in the UEFA Europa League group stage game against Bordeaux. He started the match and played for 80 minutes before being replaced by Cameron Brannagan and the match finished 1-1. On 16 Oct 15, it was reported that Rossiter had injured his hamstring while on international duty.

Liverpool’s new manager Jürgen Klopp confirmed that he was not expected to be back in action until mid-Nov, at the earliest. Jordan returned from injury in December in a Europa League match against Sion, however his hamstring was aggravated once again during the match leading to another extended period on the sidelines. On the 6th of May reports emerged that he would leave Liverpool at the end of the season to sign for Rangers, and thankfully for us, he did.

A truly talented young player who reads the game exceptionally well, can see and make the pass and is not afraid to tackle – assuming he can fully get over his injury woes, he sounds just right for Rangers fans!

It is pretty clear all four of these can add a great deal to Rangers next season. Clint Hill is a more than worthy extra on top of them too.