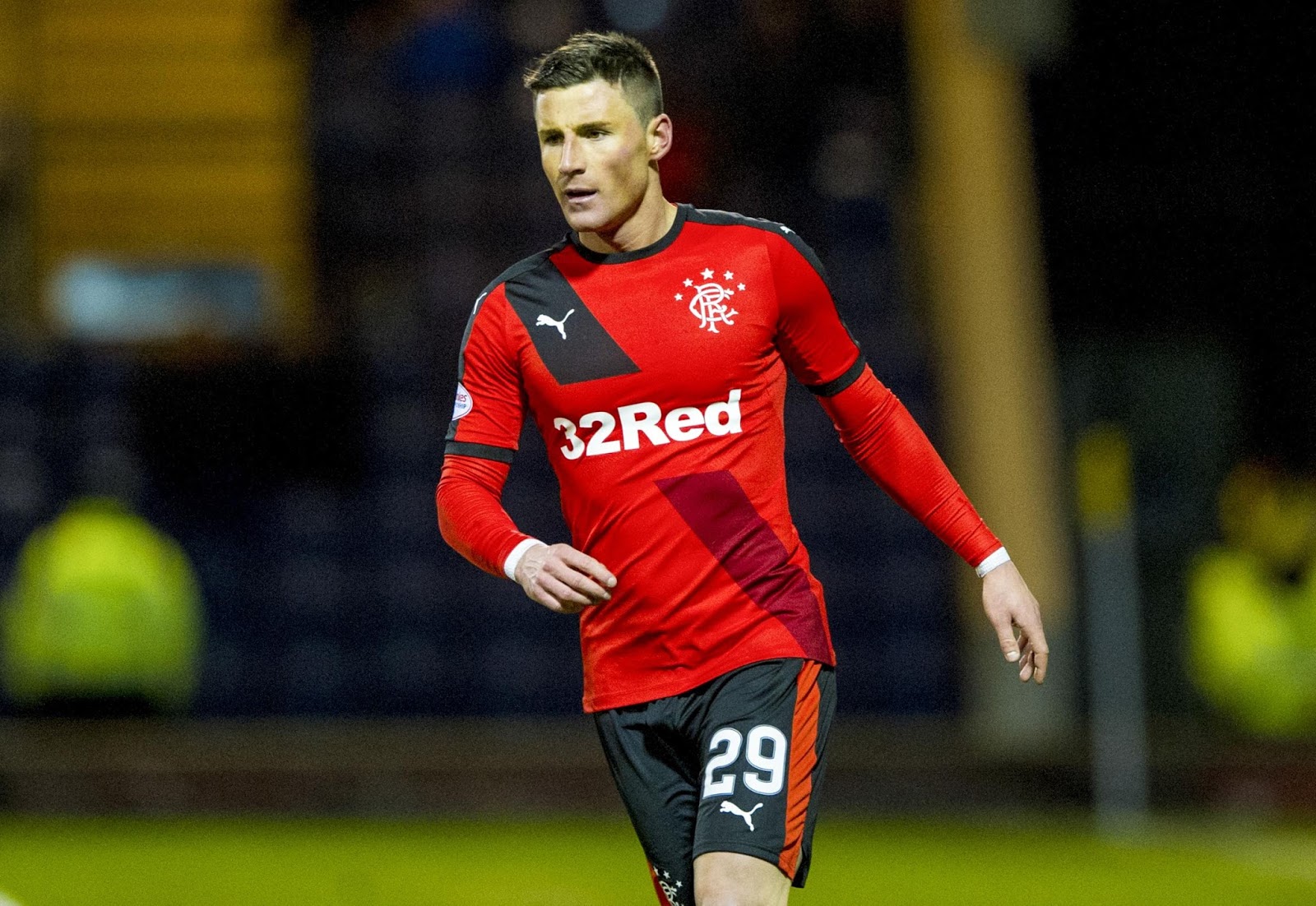 It would not be the most unfair assessment to make of Michael O’Halloran last season that he did not quite live up to the hype of his transfer saga nor the value of his fee. Indeed, the winger struggled somewhat to adapt to Mark Warburton’s play style, and was frequently isolated in matches, with only the home fixture v St Mirren giving him a real chance to show his talent.

Many fans have given the former St Johnstone man a lot of slack, pointing to his lack of pre-season with his new team mates as a reason why he struggled. And it is certainly a fair point – having that critical six+ weeks in June/July to prepare for the new season and familiarise yourself with your new team mates, manager and tactical approach is extremely important to summer signings. It is a reason January captures do often struggle, as they do not benefit from what that preparation would have given them.

However, it is worth pointing out that O’Halloran still made plenty of appearances for Rangers, but unlike fellow January import Harry Forrester, did not manage at any point to really build up a head of steam.

Again, many look at the cup-tie problem MOH suffered; he was unable to play in any of Rangers’ Scottish Cup matches, something which did not hinder Forrester.

However, when Forrester’s engine got going as a late sub with the winning goal (curiously enough in the same match MOH stood out in), that engine remained motoring and the playmaker went from strength to strength, despite not starting every match. O’Halloran, on the other hand, was unable to retain momentum and found himself on the bench frequently, struggling to impact matches when he did come on.

There is no denying the 25-year old has talent – he shone at Ibrox for St Johnstone, and in little fits and starts has shown glances of his skill and pace. But there is that nagging feeling, one many fans have expressed, that he has not quite adjusted to Rangers’ possession-based dominance football, compared with Saints’ defensive counter-attacking play which thrived on his pace getting behind defenders.

The advantage this upcoming season is that he gets a full pre-season to make those adjustments to his style – one definitely senses if he can just modify his style to click with the tactical approach Warbs advocates, he could be a real weapon. He has the pace, he has skill, and he is of an age where he can still learn.

But competition for places has certainly hotted up, and wingers are not a rare commodity at Ibrox these days.

One thing is for sure; Warburton is thoroughly spoiled for choice in that position.