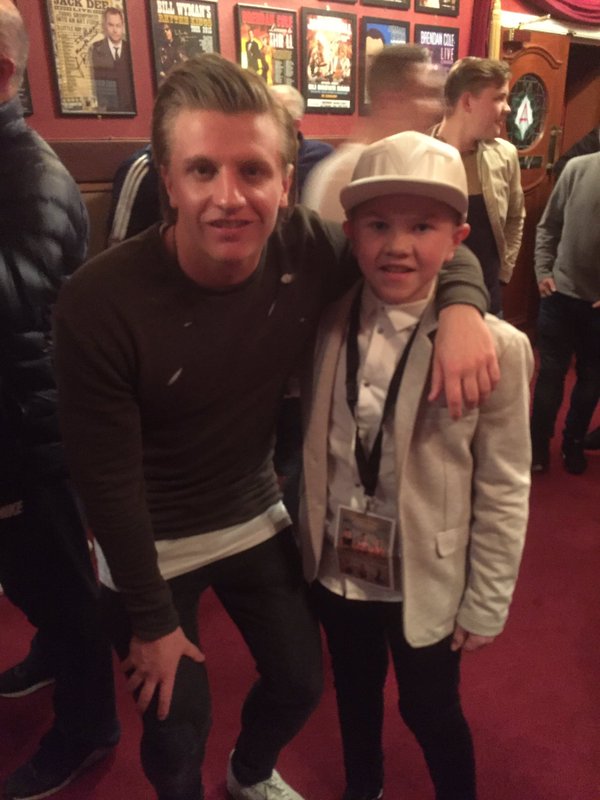 With the signatures of Joey Barton and Jordan Rossiter lighting Ibrox up, plus the preceding deals which saw Accrington Stanley pair Matt Crooks and Josh Windass swap League 2 in England for the Premiership in Scotland, there has already been serious surgery to fill in the squad gaps which were frankly glaringly obvious last season.

All through the season three positions stood out as desperately needing reinforcements; central defence, defensive midfield, and striker.

With those four on board, which positions are now more secure, and which still need work?

With Danny Wilson and Rob Kiernan continuing to split the support in terms of consensus over their long-term worth as top-class Rangers defenders, speculation has continued to simmer that colossus Matt Crooks is being groomed to fit in at the back in the place of one of them. Named in League 2’s Team of the Year, Crooks is as capable in defence as he is further advanced on the pitch, and fits Mark Warburton’s requirements of versatility. However, speculation continues over fellow utility man Dominic Ball being signed permanently, and the name of Blackburn’s CB Grant Hanley does not go away either. There are even murmurs over ex-Ibrox stopper Madjid Bougherra.

Last season Rangers literally had two auxiliary holding midfielders, neither of whom were especially impressive in that position: Dominic Ball and Andy Halliday. They did a job there, but neither consistently excelled. Andy Murdoch was also considered too green and found himself on loan at QoS despite impressing under previous manager Stuart McCall. Now? After effectively having no DMs last season, Rangers have a boasting here, with hard-tackling Joey Barton the number one choice, backed up with the promising Jordan Rossiter and the aforementioned Matt Crooks. Warburton saw Rangers’ failings in this area and has firmly dealt with them. For squad purposes Halliday is an option too, if not ideal, and as mentioned, Murdoch as well.

Nicky Clark was let go only a number of days ago, and Rangers are now left with literally one number 9 – Kenny Miller. Martyn Waghorn is considered more of a general forward (another position Rangers have quality in spades for), while Ryan Hardie is similar to Waggy and a slightly unknown quantity.
This is a slot a real lack of hard links has emerged for, either suggesting Rangers are struggling to find someone or that Miller and Waghorn are considered adequate for. The names of Danny Graham and Brad Inman have emerged in recent weeks but have not really been followed up with anything more concrete, and the Jason Cummings story has stepped up a little with Hibs’ failure to be promoted, his manager in talks with Rotherham, and a social media photo posing with well-known Rangers fan little Lee Welsh. But, this is more 2+2=5 than anything else.

Readiness for SPL: Not quite there yet.