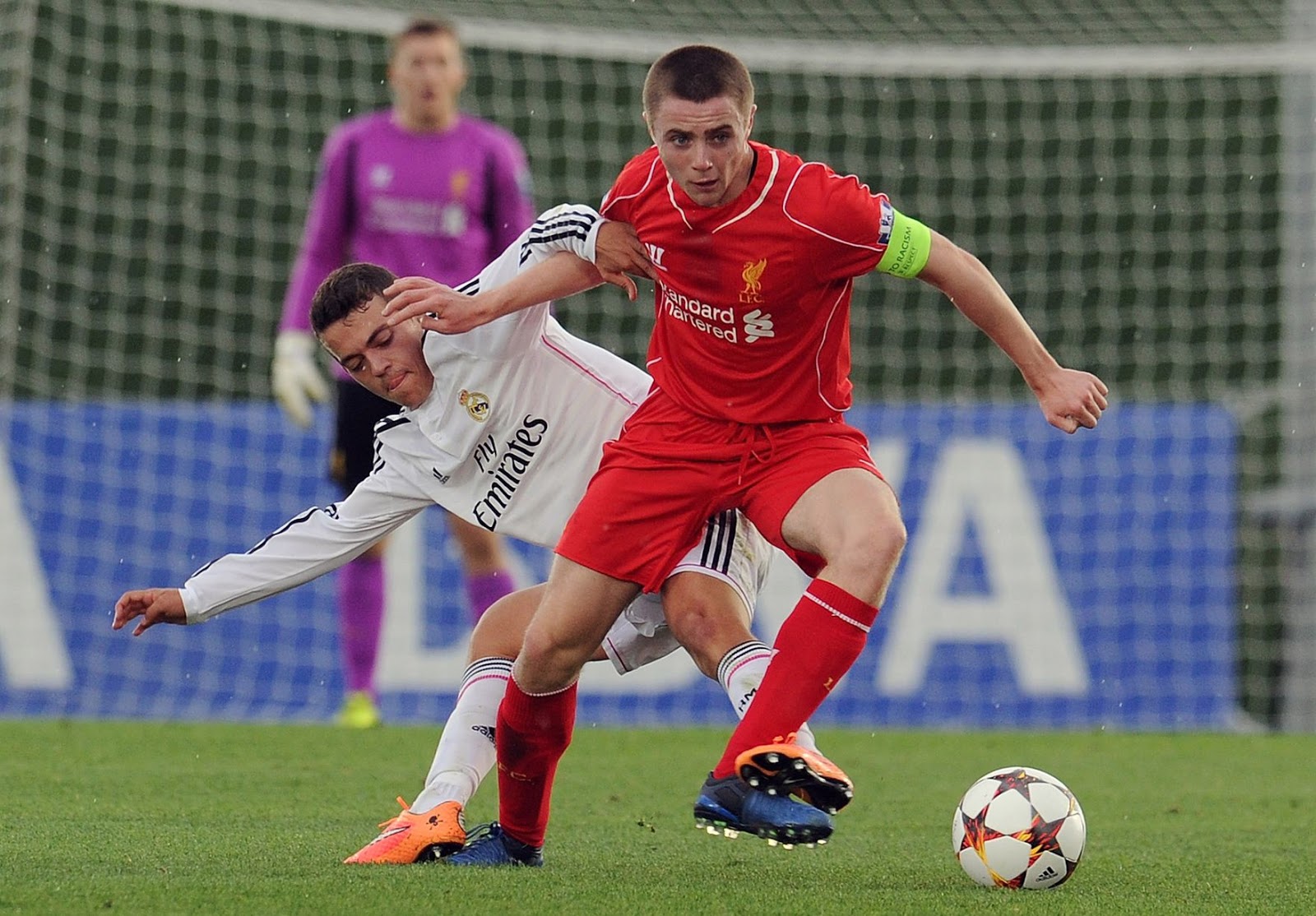 Ok, apologies for the slightly mischievous headline on this one, but it was not altogether inaccurate! Today Sky Sources have confirmed that impending Rangers’ signing Jordan Rossiter has arrived in Glasgow to finalise his £250,000 move from Liverpool to Ibrox, a signing which really has set the cat among the pigeons.

The reason for the ‘mischievous’ headline is that thanks to cross-border laws and FIFA regulations, Rangers are able to sign a youth player from down south for peanuts compared to his actual worth; in this case Jordan Rossiter, dubbed the ‘next Gerrard’ by Liverpool legends Jamie Carragher and Robbie Fowler but who is said to have tough-tackling grit to his game as well, has a market value of £8M.

Yes, £8M. Rangers are about to sign an £8M player who has competed quite comfortably at European and English Premiership level.

All for less than it cost to get Michael O’Halloran.

To say Mark Warburton and Frank McParland have played an absolute blinder here is the understatement of the year. While it is too early to call this kid world class, the fact that such a young lad is valued at the level of far more seasoned pros says everything about how good he is capable of being, and this signing really is quite, quite astonishing.

Obviously Warburton’s respect down south has helped here; he is a well and truly coveted manager in England, hence every big job going sees his name linked to it, and contributes to how he can manage to persuade a player of the gravity and quality of Jordan Rossiter to give up the EPL for the Scottish equivalent.

However, even more credit has to go to his Head of Recruitment, Frank McParland. Another who came to the Scottish Championship purely because Mark Warburton was here, McParland’s previous spell with Liverpool (he is well-famed for discovering Raheem Sterling) has clearly helped relations between the clubs, and without any doubt his influence has persuaded Rossiter in conjunction with the Magic Hat.

Next season Rangers will have a truly outstanding talent in the guise of the young midfielder – and with quality around him like Matt Crooks, Jason Holt, Josh Windass and, potentially, Harry Winks as well, the standard of Rangers’ engine room starts to look worthy of the shirt.