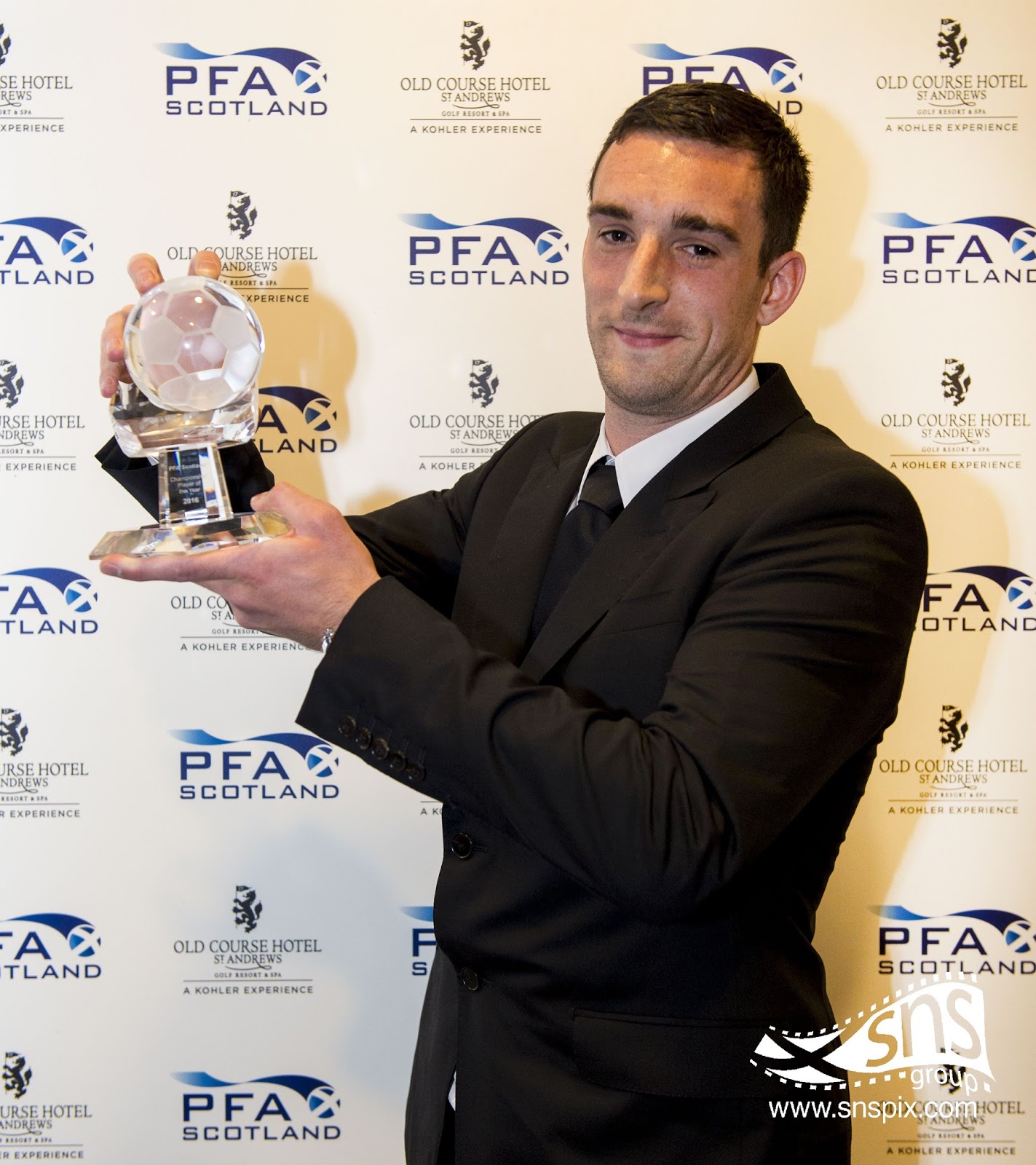 No denying last season was imperious as far as Rangers’ players were concerned. A great number had superlative performances for the lion’s share of the campaign, including some incoming talent. So here is a player-by-player listing of who won what, showing when it comes to standing out, nobody does it better.

Championship Player of the Year:

The big award for Player of the Year went to Rangers’ captain Lee Wallace. A marauding titan down the left, Rangers’ loyal Lee gave up a great deal for the Ibrox men’s journey through Scottish football, and has been rewarded with the captaincy and both Club player of the year and PFA Scotland’s too. Thoroughly deserved.

Rangers’ Young Player of the Year:

We know Wallace won the senior accolade, but what about young player? Who else but the sterling Barrie McKay who simply soared above the competition. Also shortlisted for the national award (just missing out to the admittedly impressive Kieran Tierney), McKay enjoyed his breakthrough season last year and topped it all off with a call up to Scotland. This lad will just get better and better.

Goal of the Season:

Having impressed in the playing awards stakes, McKay’s screamer against Celtic rightly won this award. However, any number of stonking Rangers’ goals last season could have snatched this one, and it is a testament to how good that goal was that McKay prevailed.

English Championship Player of the Year:

A major reason Rangers wanted him, Joey Barton’s excellence last year saw him picked as quite simply the player of the year in the strongest second tier in world football. Burnley earned promotion in no small part to his contribution, and unsurprisingly wanted to keep him for their battle in the Premiership, but one look at Ibrox and Barton’s eyes were turned.

English Championship Team of the Year:

No shock to hear Barton was in this too. What more needs said?

Manager of the Year:

Mark Warburton is the Magic Hat. And that hat got him manager of the year – beating off competition from the impressive Peter Houston who nearly got an unfancied Falkirk promoted. In truth, Warbs’ had no competition – he tore the field up. A field which excluded Celtic’s meek former manager, Ronny Deila, funnily enough.

English League 2 Team of the Year:

Last but not least, Rangers’ new signing Matt Crooks had a stellar season, mostly in midfield for Stanley, and got his just rewards with a place in that division’s team of the season.

Goes without saying these awards give some idea of where Rangers are headed.