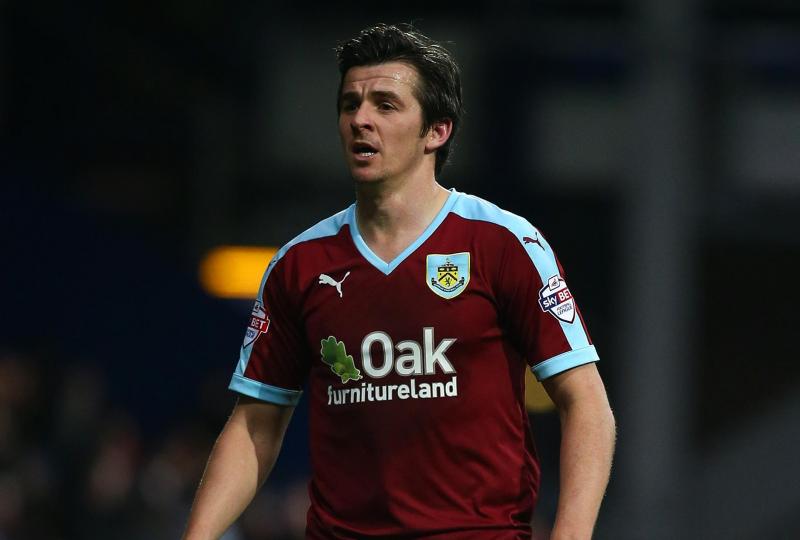 A heap of names are being thrown around in relation to new blood at Ibrox. Danny Graham, Greg Stewart, Madjid Bougherra and Grant Hanley (plus many more) have all been linked with a switch to Rangers this coming transfer window, but it was with great curiosity that Burnley midfielder and well-known livewire Joey Barton has joined the ranks of those being touted in.

It would be folly to dismiss all these stories as complete nonsense, but the Joey Barton one really does take some believing.

Do not forget, inasmuch as his services got him a place in the PFA Championship Player of the Year, the 33 year old is arguably more famous for his colourful personality than anything he has ever contributed on the pitch.

“Absolutely not. If we were offered a top European talent but someone who would spoil that dressing room, we won’t take them. The players have worked really hard to get the unity right here. This is a good place to come to work. If a player is inappropriate or dilutes the quality of that environment, he won’t be welcome.”

Barton definitely does not qualify as a top talent but he is certainly a decent player – but quite who conjured up the story of Rangers being interested is something of a mystery.