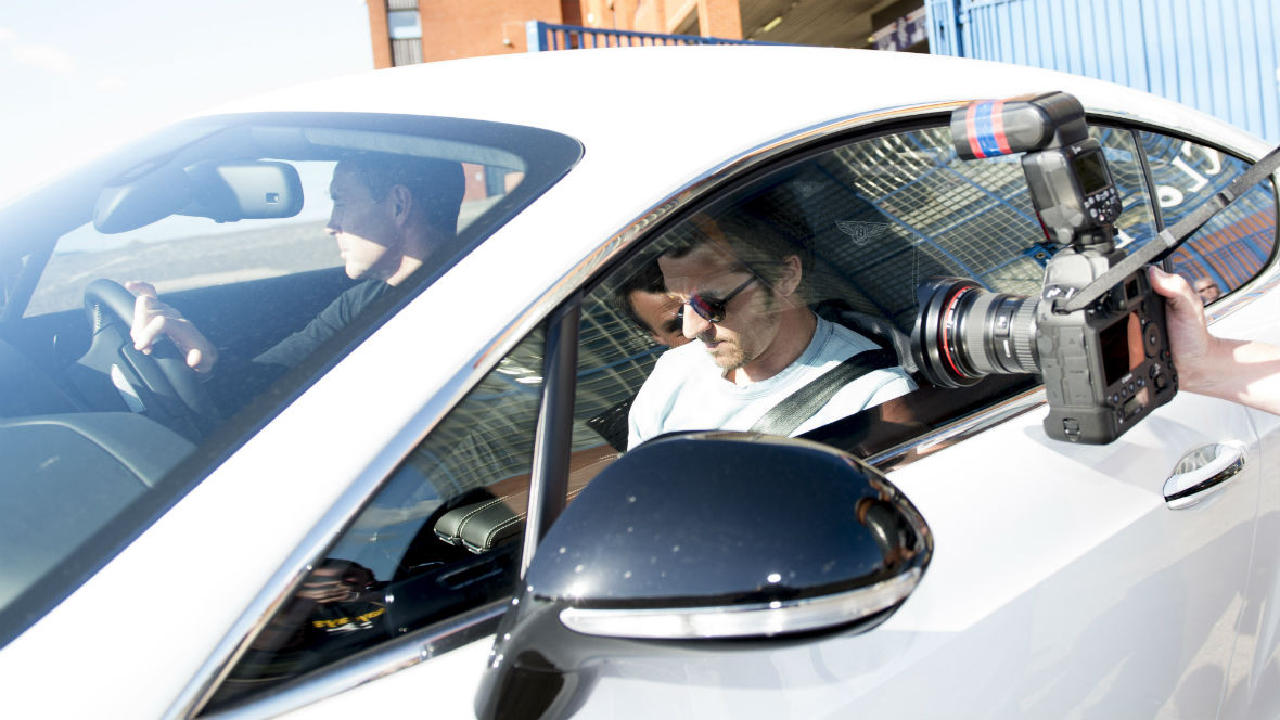 It has been confirmed by a multitude of media outlets that Joey Barton will undergo a medical at Auchenhowie today, with the 33 year old Burnley player of the year expected to put pen to paper on a 2 year deal shortly after completion of the medical. It is also believed that the offer has an option to add 1 extra year to the deal upon expiration in the format of a rolling contract, similar to how Kenny Miller extended his stay with us.

This signing will be a major coup for manager Mark Warburton and will provide a much needed boost so shortly after our disappointment at Hampden on Saturday. It represents a real statement, signing players with proven experience and key leadership skills will help to bolster out exposed defence at the same time as providing vital insight to our younger players who will thrive under such guidance.

The fact that Sean Dyche wanted to keep Barton on in his quest to establish his side as a regular Barclays Premier League outfit speaks for itself. Whilst he has had some attitude problems in the past, Mark Warburton must have been advised by his close friend Dyche that these are a thing of the past. It seems that the combative midfielder now does his talking on the park, as he demonstrated with performances which merited his inclusion in the 15/16 Championship team of the season.

With Rossiter having signed, Barton pretty much over the line and rumours of Kranjcar refusing to go away, it seems like we will have a very tasty midfield next season and that is without including the duo from Accrington Stanley, Joshua Windass and Matt Crooks, who both look very promising.