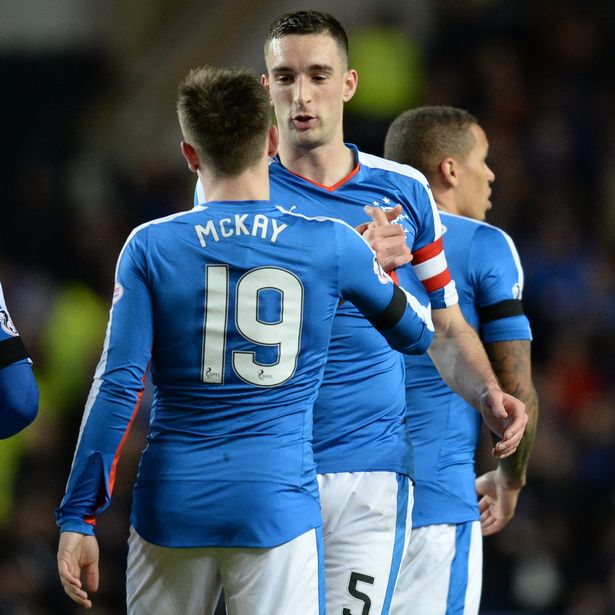 Scotland manager Gordon Strachan has admitted Rangers’ dynamic duo Lee Wallace and Barrie McKay are amongst the best pairings he has seen for a long time.

The left-sided flankers have been rewarded for stellar seasons in the Championship with call ups for the upcoming friendlies against Italy and France, and the national regime’s manager, previously reluctant to select either, has now asserted his praise of two of Rangers’ star men, pointing out their worth to the national team:

“They’ve had a terrific season. As a partnership they work brilliantly together. It’s as good a partnership as I’ve seen for a long time.”


Curiously one would wonder why this is now the case when it was not for earlier call ups this season when both players were just as valid a partnership then as they are now, but que sera sera.

He went onto add:

“Both appreciate each other’s contribution and they both know what they’re good at, and they both help each other all through the games. So I think it’s worth the two of them coming together.”

Whether either will get much game time remains to be seen, but this move does signal a shift back for Rangers out from the wilderness into the national regime again. The only remaining puzzle is why the stellar Jason Holt was overlooked once more.