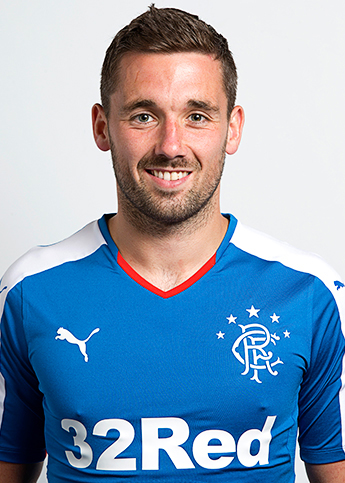 STV News’ Raman Bhardwaj has confirmed today that Rangers have released striker Nicky Clark, in what is expected to be the first in a long line of departures this summer.

The 24-year old forward never convinced in his three years at Ibrox, since joining under Ally McCoist way back when in 2013, failing to hold down a starting berth under any of the last four managers, McCoist included, and today’s news is an unsurprising end for a player who was out of contract anyway.

“Nicky Clark has been released by Rangers. Think there will be news of other departures soon”

There is firmly expected to be a number of high-profile exits, including David Templeton and Nicky Law, and Clark was the first.

Ibroxnoise.co.uk surely speaks on behalf of all Rangers fans in wishing him the best for his future career, except any time he ever faces Rangers, of course.