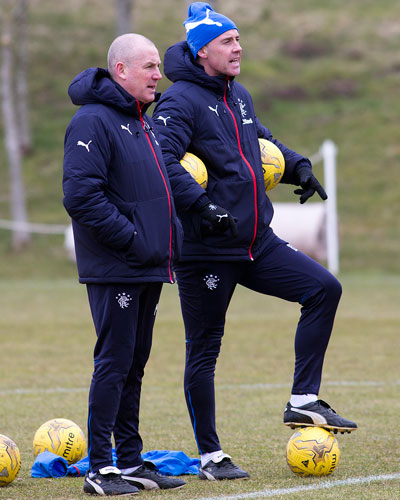 By Richard Fillingham
When Mark Warburton & David Weir signed for Rangers on 15 June 2015, it was the start of the duo changing the way the club was run. They decided that there was no big budget to buy players that were too expensive and to pay the big wages that went along with that signing policy; by taking an entirely different approach to buying new, young and hungry players, who had been at several clubs on loan who were all calculated risks, because they could all play, they just needed regular first team games to get themselves fully match fit, before they could show us what they could do once they got their confidence back:

In fairness, the academy signed ex-Celtic youth Liam Burt in 2014, and everybody at the Club says he is a promising 17 year old, future star, and is contracted to May 2018.

Our list of loaned out players to gain first team experience this year follows:

We also have these fine under-20’s players, all signed until summer 2018

There will be other bargain players worth signing and I have faith in our management team & our new scouting system to find some real gems amongst them.