Home Rangers The final piece of the journey 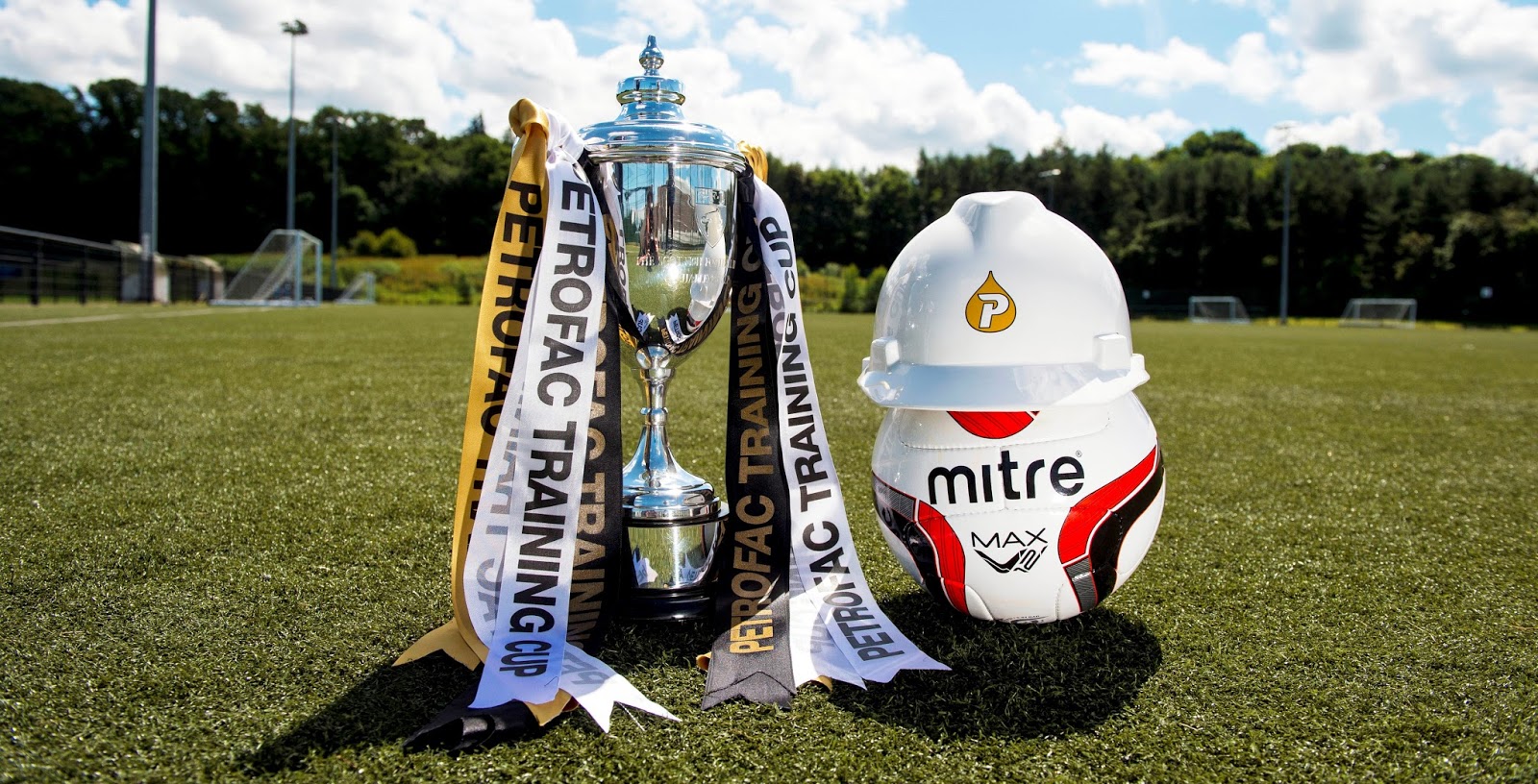 This Sunday at Hampden, our great club has the unique opportunity of becoming the first Scottish club to win every single available domestic honour.

Despite the fact that competing in this competition is less than desirable, and that we have failed in the last season to win it, Mark Warburton’s men still have it within their grasp to clinch the Petrofac Cup and make it at least 2 trophies being added to The Blue Room this season.

In the first of two trips to the National Stadium within a week, we face off against a stubborn Peterhead side who will be all the more determined to deny the light blues the trophy in what will most certainly be our last roll of the Petrofac dice, so to speak.

The Blue Toon may be doing very well in League 1 this season, with promotion to the Championship via the playoffs a realistic ambition. However, on paper we are more than capable of dispatching them in 90 minutes to lift the cup. If that factor alone wasn’t enough, we are on the verge of selling out Hampden for what many opposing fans brand as a ‘diddy game’.

There were calls from a lot of non-Rangers supporters for the game to be moved to a smaller, and more accessible for Peterhead, venue but the SFA denied this and agreed Hampden was the right place. Some may call it defiance, and some may say it is an act of continued loyalty, but the fact that the Petrofac Cup Final will be played in front of 50,000 people (approx. 2000 Peterhead fans) is a great testimony to our great club.

The rest of Scotland will view this as a meaningless trophy, but for me it rubberstamps our name in the history books as the first club to win every Scottish trophy on offer. We truly are the world’s most successful club.

118 honours is about to become 119. Make the most of another day out at Hampden.