Home Rangers Neil Lennon – “The tide is most definitely turning” 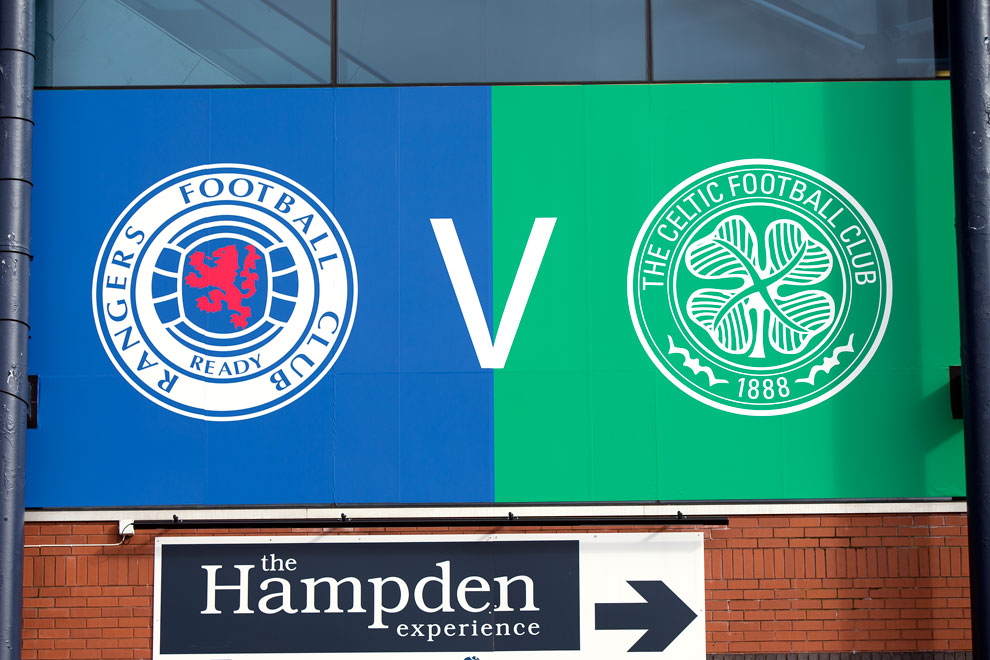 The above was the only concession former Celtic manager and player Neil Lennon could make on summary following a truly epic 120+ minutes at Hampden, a Scottish semi final which saw Rangers deservedly beat Celtic after a penalty shoot out. It was a slightly unexpected result overall, but after 20 minutes, it did not look in any doubt.

Manager Mark Warburton elected to select Dean Shiels to cover Harry Forrester’s absence, and what a shift the former Killie attacker put in, as they all did – and that first half was easily the best half of football Rangers have played since stopping Celtic at Ibrox in 2012. It even supplanted the Dundee performance, because, with respect to Paul Hartley’s side, Celtic are (supposedly) a far higher standard than the Dee.

I say supposedly, because at half time, with Rangers one up thanks to Kenny Miller’s clinical dispatch, it was evident that Rangers were plainly the better side. Yes, Ronny Deila’s team had its moments and Patrick Roberts’ open-goal miss will haunt him for the rest of his life, but Rangers were worthy winners and Barrie McKay’s 30-yard howitzer is probably the best goal the young winger will ever score.

The second half did sink below the standards of the first, as Rangers’ high-octane display wilted just a little, but it was not enough to place Celtic as the superior side on the day.

The truth has now hit Scottish football – Rangers are, with a little bit of tinkering and tweaking this summer, surely favourites to win the Premiership title next season given the clear superiority they elicited over their bitter rivals today with a squad which is not even finished yet.

Celtic only have themselves to blame for barely moving ‘sideways’ as Neil McCann put it, and borderline declining. Meanwhile Rangers go from strength to strength, growing on the pitch and off it, producing some frankly glorious football along the way.

Mark Warburton’s ‘big test’ was how he would handle Celtic – he did so absolutely magnificently and it is pretty plain to all and sundry that Rangers next season will be even better than they were this.

Celtic fans can feel free to hurl unintelligent ‘zombie’ ‘dead’ ‘sevco’ insults if they so wish, that is fine by us. We will just get on with the continuing job of restoring Rangers to the very top of Scottish football, under the wisdom and guidance of a management team who really do know what they are doing.

“The tide is most definitely turning” says Neil Lennon.

Maybe it already has.