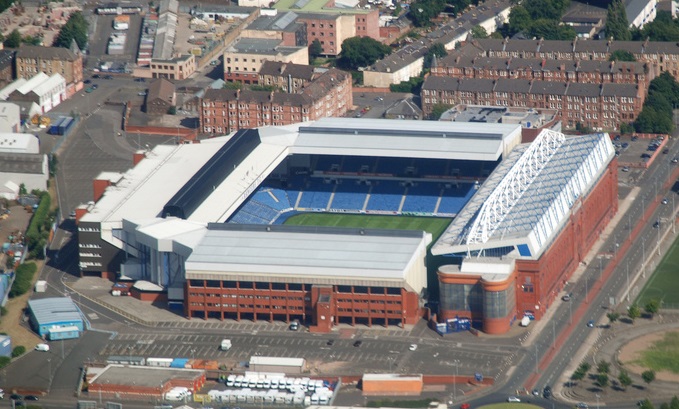 As Rangers season ticket holders would have noticed, the club today sent out an email confirming that season ticket renewals are not far around the corner. The renewing (or not renewing) of a season ticket is one of the biggest moments of the year for any football fan.

Sometimes there are those who see it as a first-time opportunity, or perhaps you are a lifetime supporter who doesn’t even consider any external factors before inevitably renewing. You then have those people who see it as a welcome end to a not very enjoyable season.

Unlike our neighbours in the east, who have a section of support who promise never to return as a result of their ridiculous defiance of the might Rangers’ status as the world’s most successful club, we are fortunate to be in a place where we simply cannot wait for next season. It is not my duty to justify why I’m renewing, nor am I criticising anyone who doesn’t renew – but it is fair to say that the good times are certainly back at Ibrox.

When you compare where we are now, to the same stage in any of the last 3 years then it is a very comforting thought to know that next season we will be back to where we belong. Not only are we on the brink of promotion, and let’s be honest we really should be getting promoted, but we are playing an attractive and exciting brand of football that no other fans in Scotland are fortunate enough to witness.

During my lifetime, Walter Smith has been our most successful manager, assuming that success is defined by the concerned individual’s trophy haul. However, in Mark Warburton we have a boss whose main goal is to provide the fans with a product that we take delight in being able to watch. Whilst I’ve occasionally been sat at Ibrox bemoaning our decision to play yet another short corner, never have I been bored this season:  A feeling which was perhaps all too common throughout the last 3 years.

Next season also provides us with an opportunity to stand up and be counted for at Scottish football’s top table for the first time in almost 4 years. We are always going to be the biggest club in Scotland, but whilst in the lower leagues we were not able to defend our position at the top of our game. For sure, we are going to be faced with continuous of “You’re not Rangers anymore” chants, and the barrages on social media will continue. However, this will be our time to put them all in their place.

We are on the precipice. We are so close to being back to where we belong. We are Rangers. Then. Now. Forever.