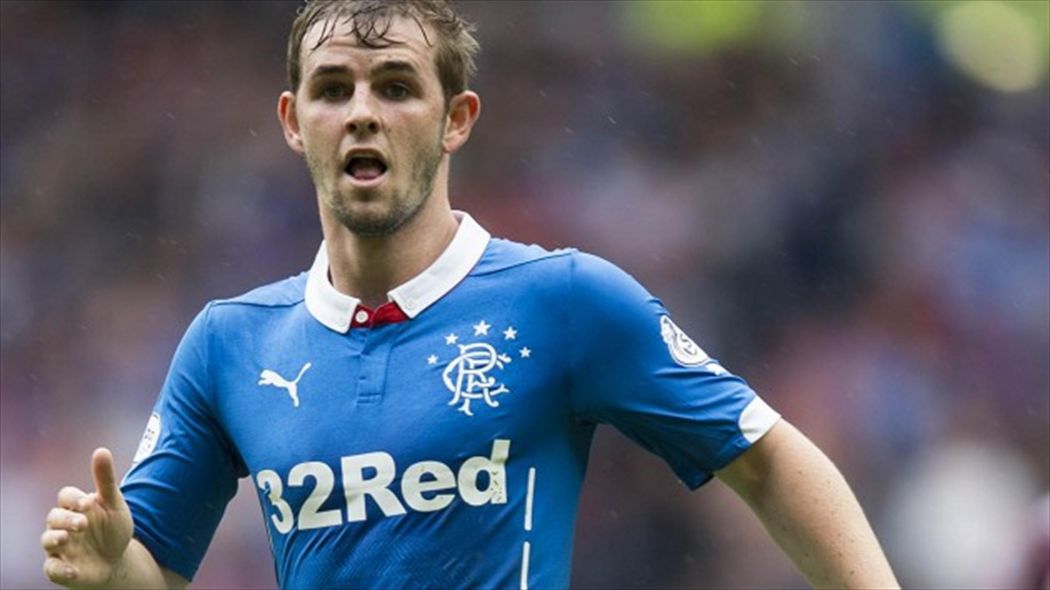 Instant reaction from fans on the signing of the giant Gostomski has been to effectively dismiss former Killie ‘keeper Bell as having any kind of role on the road ahead for Rangers, and it is hard to argue with that. Bell has been lukewarm at Ibrox since his arrival from the SPL, and his time between the sticks will always be (maybe unfairly) punctuated by that disaster at Fir Park.

Even so, his injury problems since moving to Govan have further hampered any chance he ever had of truly establishing his worth to the team, and deputies Steve Simonsen and Lee Robinson found themselves called upon far more than they would have expected.

Bell has played absolutely no role under Mark Warburton, other than some training, failing to make the reckoning on any match day squad, and still being apparently blighted by injury.

It does seem though that Warbs’ patience with the one-time Scotland cap has run out, hence the acquisition of the 27-year old Maciej, and he has clearly brought him in to restore Liam Kelly to the unders and provide Wes Foderingham with serious competition.

As for Templeton? Forrester is not strictly just a winger, but his signing does signal yet another blow to hopes Temps may have of getting back into the picture at Ibrox.

Another one plagued by injuries, Templeton has seen his time with Rangers dogged by inconsistency and ailments, and has been out since September – he has at least appeared for Warburton’s Rangers, but with the signature of Forrester and Nathan Oduwa currently in the squad, Templeton’s opportunities now seem extremely restricted even if he were fit.

Templeton’s contract expires this summer, and if he remains beyond the January window, there is next to no chance of that deal being renewed, while Bell’s deal runs to summer 2017 and he would have to be sold or mutually terminated.

We shall see what transpires.